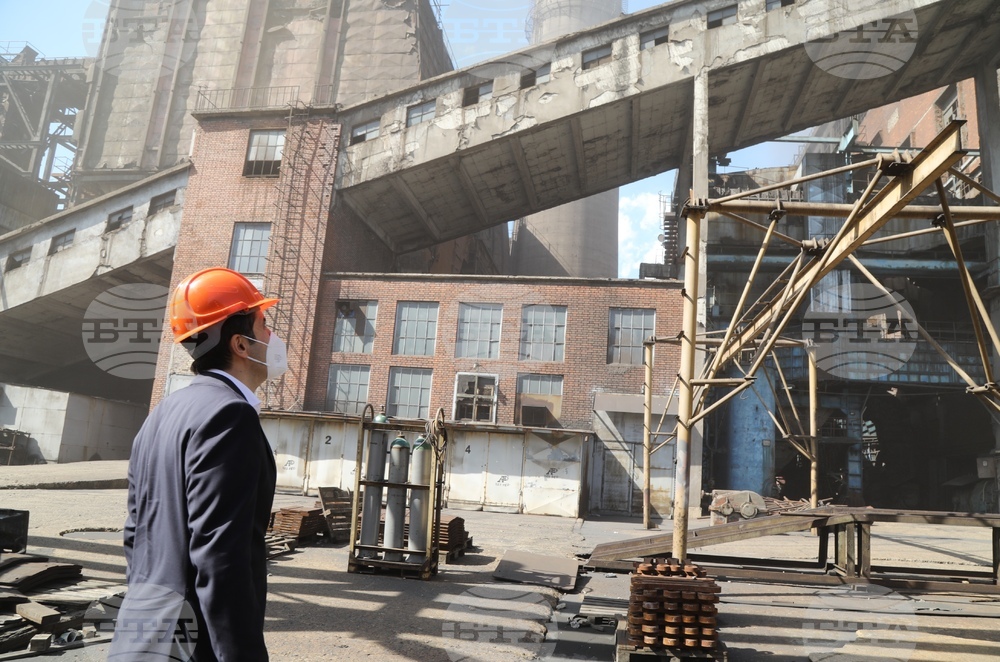 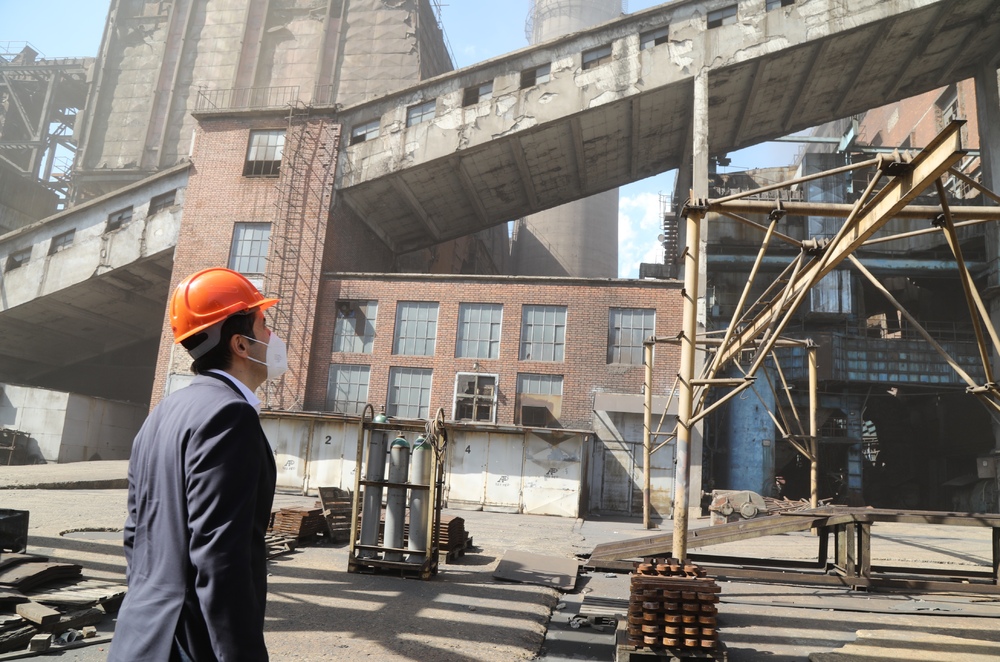 Outgoing Prime Minister Kiril Petkov has made a surprise inspection of the Brikel thermal power plant (TPP) in the town of Galabovo (Southern Bulgaria), the Government Information Service said in a press release on Tuesday. Petkov visited the plant together with outgoing Environment and Water Minister Borislav Sandov, who a few days back was denied access to inspect the site. Sandov has found multiple irregularities in Brikel's work and made them public.

Tuesday's inspection also made highly disturbing findings, the press release reads. Petkov visited the mobile air monitoring station which measured sulfur dioxide emissions of 5,600 mg/m3, despite the TPP's capacity having been reduced to 20%. The inspection teams said that this number exceeds the emission limit values some 15-fold. The measured particulate matter emissions were 1,367 mg/m3, way over the total emission limit value of 50 mg/m3 for this type of coal-powered plants.

Participating in the inspection were also representatives of the Regional Environment and Water Inspectorates in Stara Zagora and Haskovo, the Fire Safety and Civil Protection Service, the General Labour Inspectorate, and the National Centre for Public Health and Analyses. Petkov demanded detailed reports and a swift response from all these institutions. He will also request a report from the State Agency for National Security to find out who is the actual owner of the Brikel TPP and if there is a connection with energy mogul Hristo Kovachki.

Sandov said that the Brikel TPP has been prescribed 51 penalties in the last six years. Many of those have not been appealed before a court of second instance, he noted, adding that they might have been written in a way to not hold up in court.