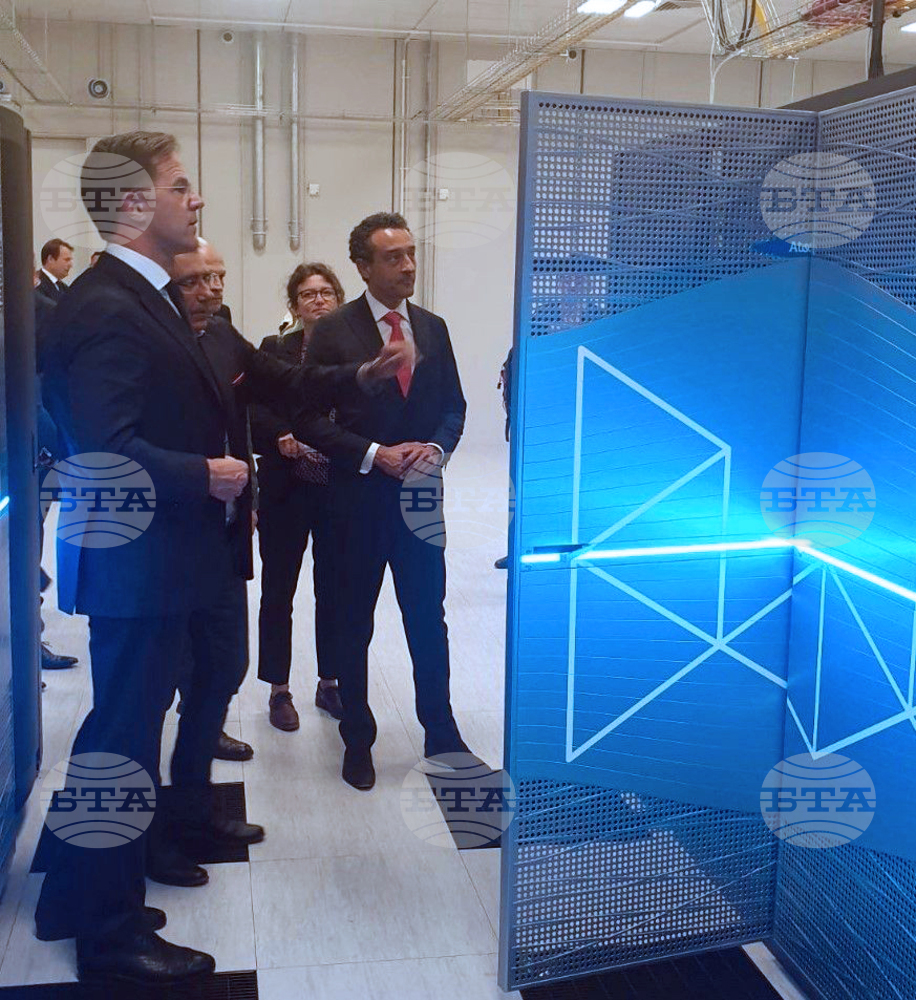 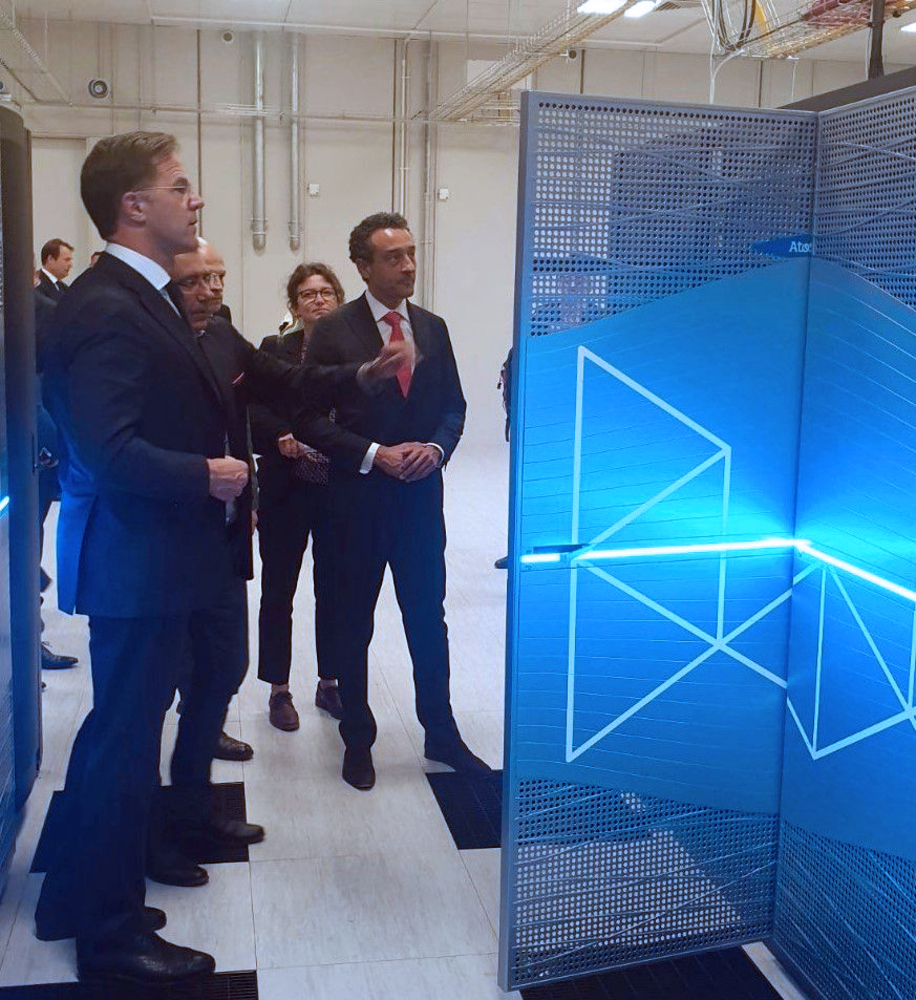 Minister Lorer noted that the Bulgarian government focuses on innovation and promoting economic growth and on the fight against corruption and observing rule of law in order to improve conditions for business and the investment climate in Bulgaria.

“With the new approach we have many business opportunities to offer to Dutch investors in various technological areas,” said Lorer.

The Dutch Prime Minister was familiarized with some of the technological and innovation projects in Bulgaria.

Dutch companies are among the largest foreign investors, mainly in manufacturing and IT services, the press release recalls.