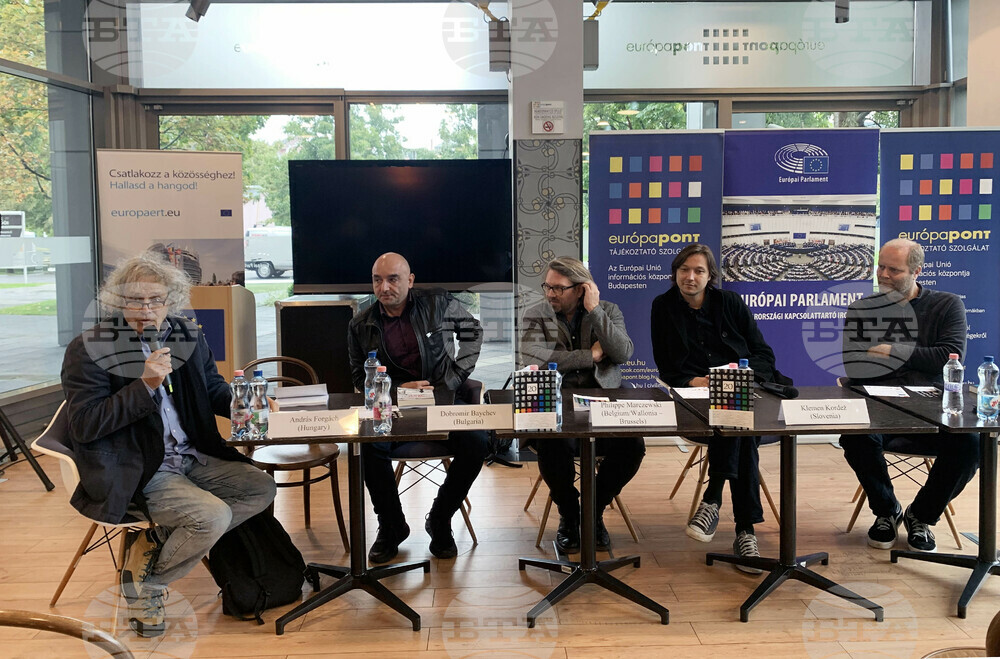 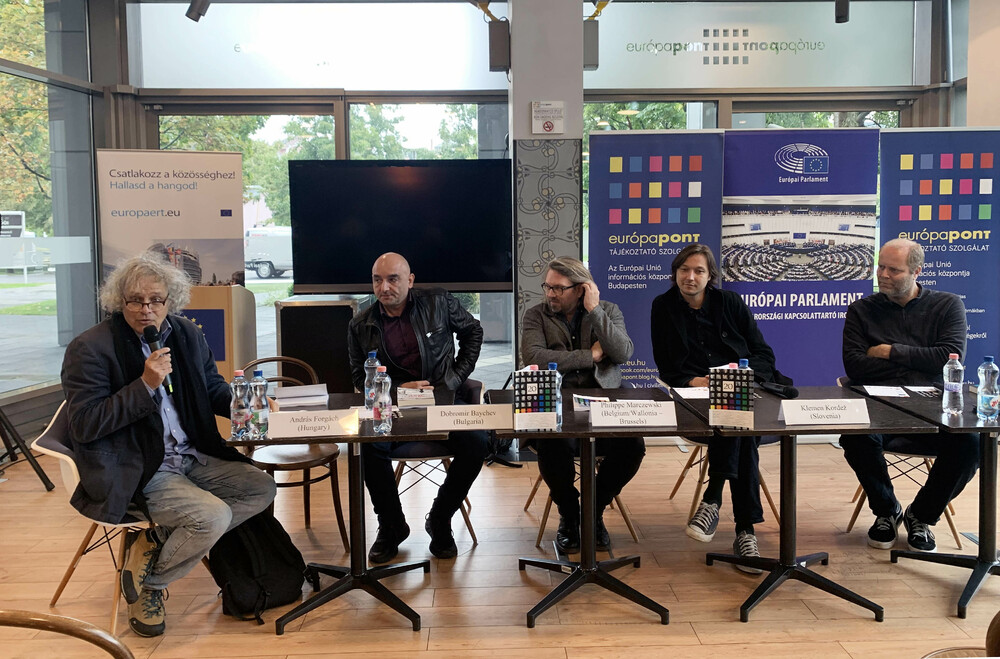 Within the International Book Festival Budapest 2022, a series of talks were held with debut European authors, including Bulgarians Ekaterina Petrova (Neshtotarsach) and Dobromir Baychev (Glineniyat Tsar), BTA learned from Svetla Kyoseva, Editor-in-Chief of the Bulgarian-Hungarian Hemus journal. The topics covered included the East-West divide and the past in art.

Participating in the panels were 4 to 5 authors with a moderator, and for the Bulgarian authors that was Hungarian writer Forgach Andras.

Bulgaria has been represented at the festival of debut authors since 2007, when the country joined the EU. Among the participating Bulgarian writers have been Teodora Dimova, Ivanka Mogilska, Vesela Lyahova, Radostina Angelova, Evgeniya Ivanova, Zahari Karabashliev, and Milen Rouskov.

In Kyoseva’s words, the visits have unlocked the interest of Hungarian publishers, as a result of which the books of five of these writers have been published in Hungarian.