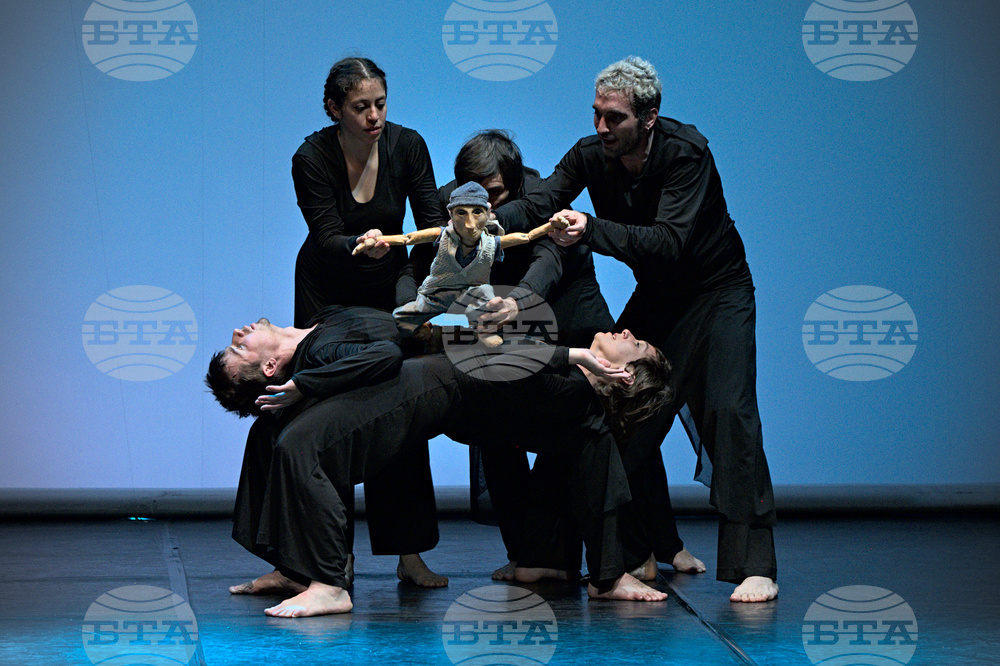 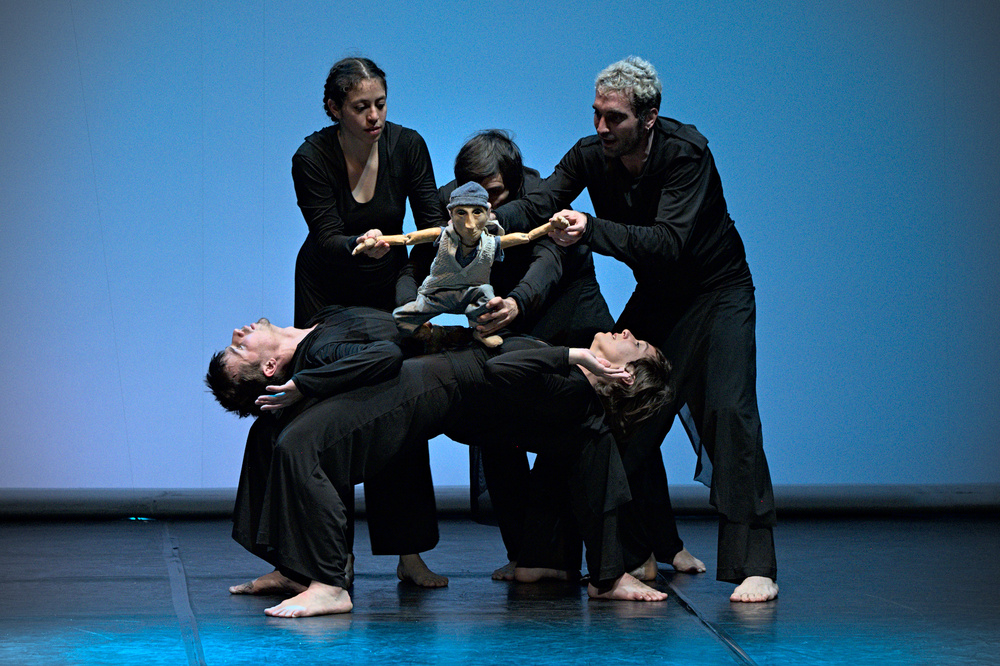 The 12th Puppet Fair, which is taking place in Sofia between September 9 and 18, marks the 20th anniversary of the International Festival for Street and Puppet Theatre. The event is organized by the Sofia Puppet Fair and Sofia Municipality.

The target audience cuts across the age spectrum, from toddlers to adults. The Festival includes street stagings and, for the first time, micro theatre intended for one to four spectators.

The bill features world-famous entrants, like Catalunya's Zero en Conducta, who presented their Mechanics of the Soul on September 12. On September 15, Canada's La Fille Du Laitier will present Macbeth Muet, a rendition of Shakespeare's Macbeth. The programme includes two Bulgarian premieres: Katya Petrova's Adventures of Dr Dolittle (on September 10, the opening night of the fair), and Magdalena Miteva's Thumbelina (on September 16).