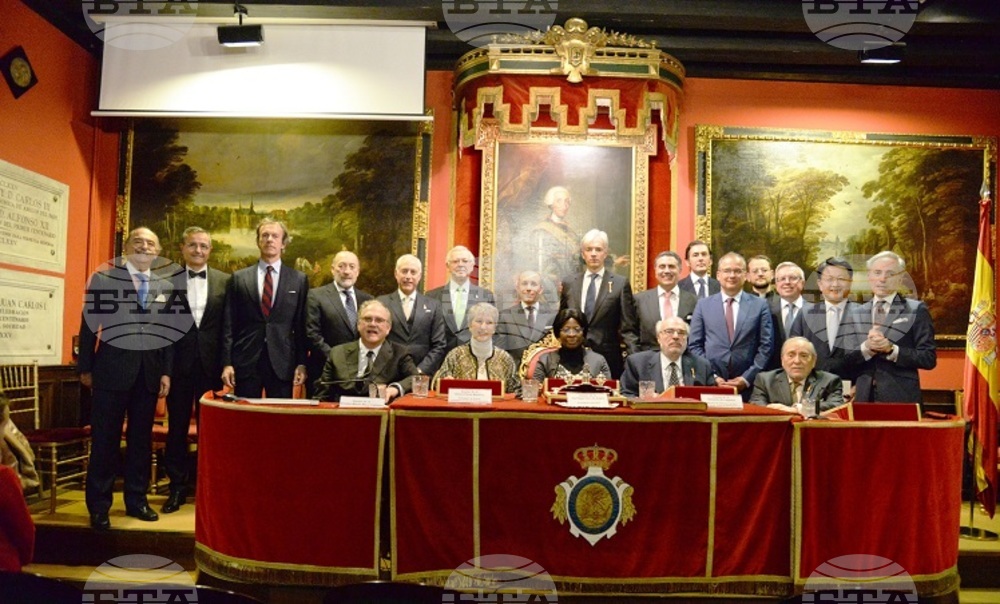 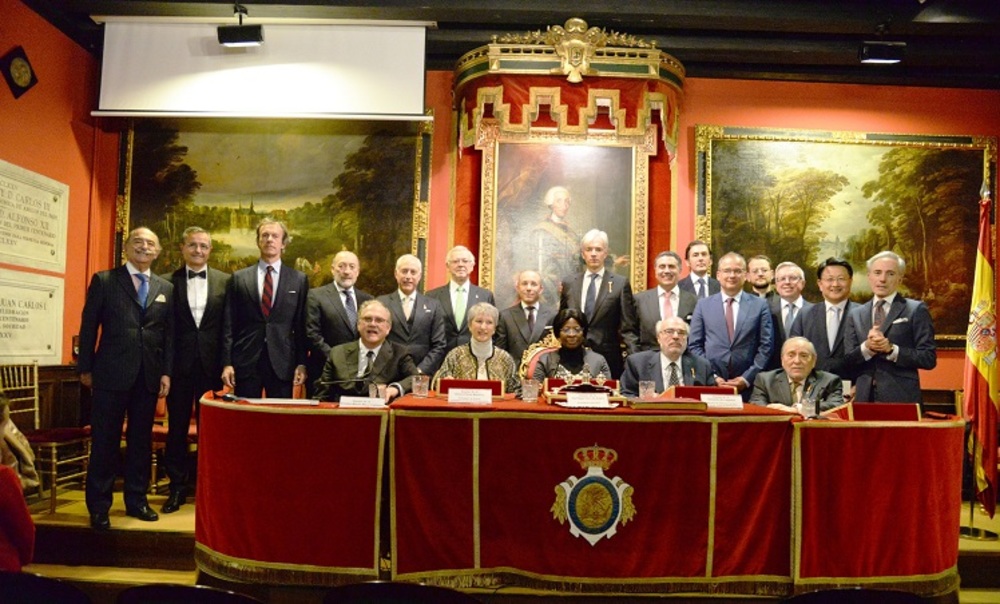 Bulgarian Ambassador to Madrid Aleksey Andreev became an honorary member of the Diplomatic Academy of Spain at a ceremony in Madrid. The distinction is awarded in recognition of cooperation with the Embassy and of Ambassador Andreev's contribution personally to the development of bilateral relations between Spain and Bulgaria, it transpired from a post on the Facebook page of the Bulgarian Embassy in Spain.

In his address, the Bulgarian diplomat noted the climate of respect, trust, friendship, mutual support and shared values, built during 112 years of diplomatic relations and that the two countries are not just close friends and loyal Euro-Atlantic allies.

Andreev also noted that the closest relations are between the people themselves. Nearly 250,000 Bulgarians live in Spain. Over 50 associations and associated Bulgarian Sunday schools have established themselves as ambassadors of Bulgaria and Spain and centres for dissemination of the Bulgarian language, culture, spirit and traditions.

The Ambassador dedicated his nomination to all fellow Bulgarians in Spain, who have contributed to Bulgaria's positive image in that country.