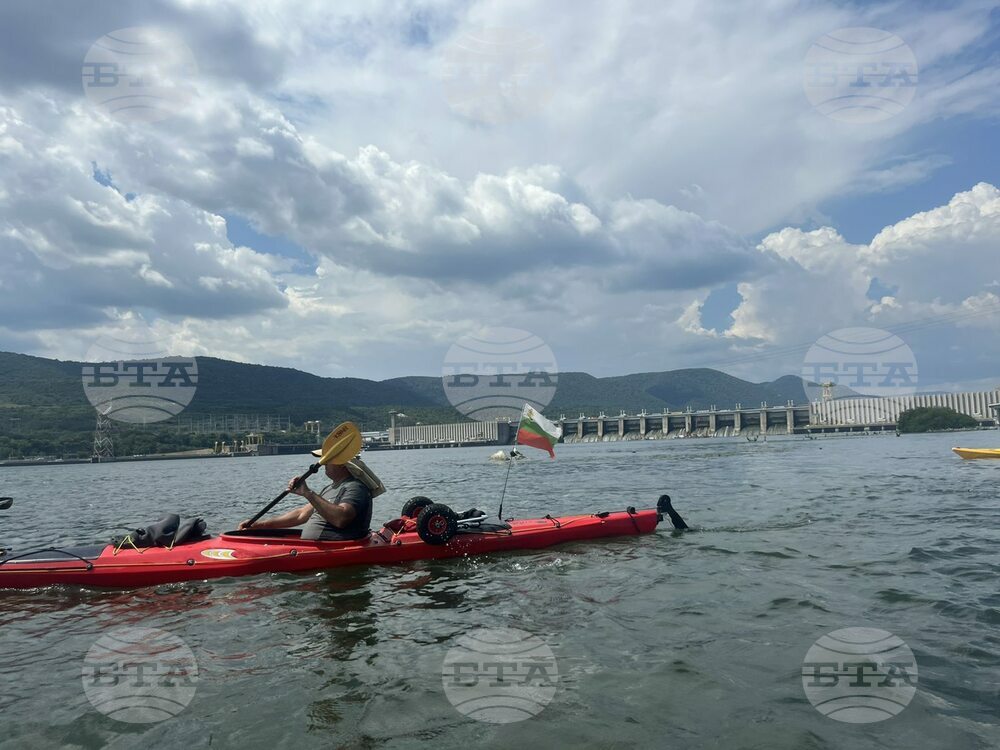 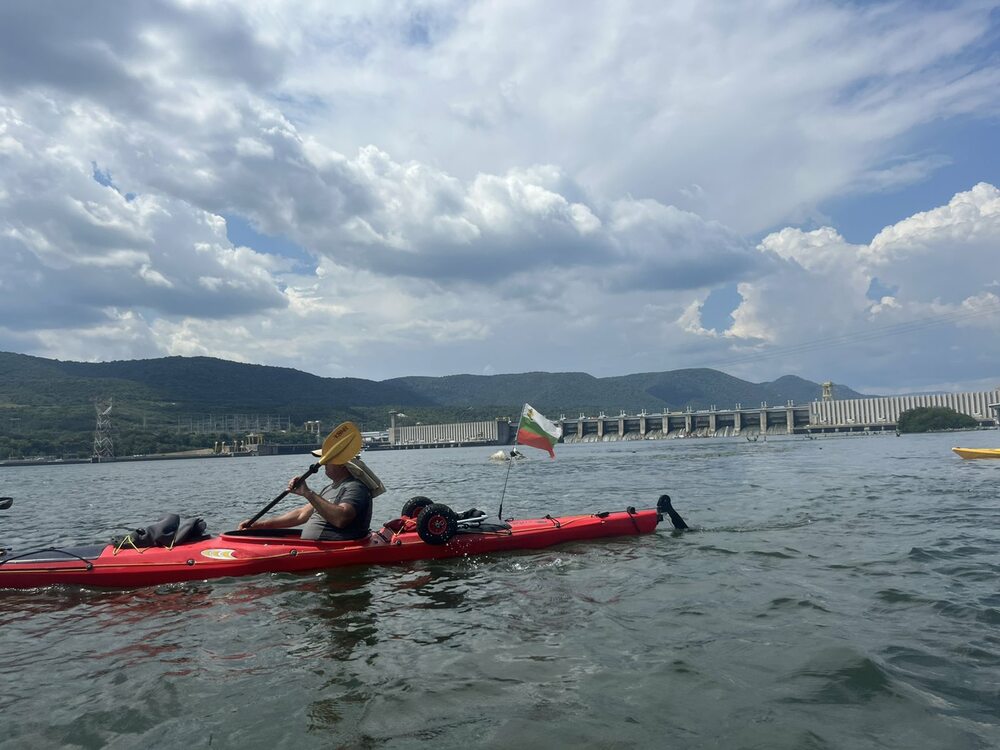 The first canoes and rowboats taking part in the Tour International Danubien (TID) arrived on the Bulgarian bank of the river at Novo Selo at 2:30 p.m. on Saturday, BTA learnt from Stilian Bonev, the organizer of the trip's Bulgarian stretch.

Fifty boats with over 55 participants are expected at Novo Selo until the end of the day on Saturday. The youngest entrant this year is a 12-year-old Bulgarian, and the oldest one is German aged over 80.

On Sunday, TID 2022 will cover the 42-km leg to Vidin. During a day-off on Monday, the participants will be sight-seeing in the area.

TID 2022 will reach its final point on Bulgarian territory, Silistra, on August 27, having rowed 504 km down the river. This year's trip will end in Silistra on considerations of safety, and the stretch in Romania has been cancelled, Bonev said.

In 2022 the Tour International Danubien, which has been taking place since 1956 and is Europe's and the world's largest such event, began in Ingolstadt, Germany, on June 25. It totals 2,516 km, passes through eight countries, and takes 74 days.