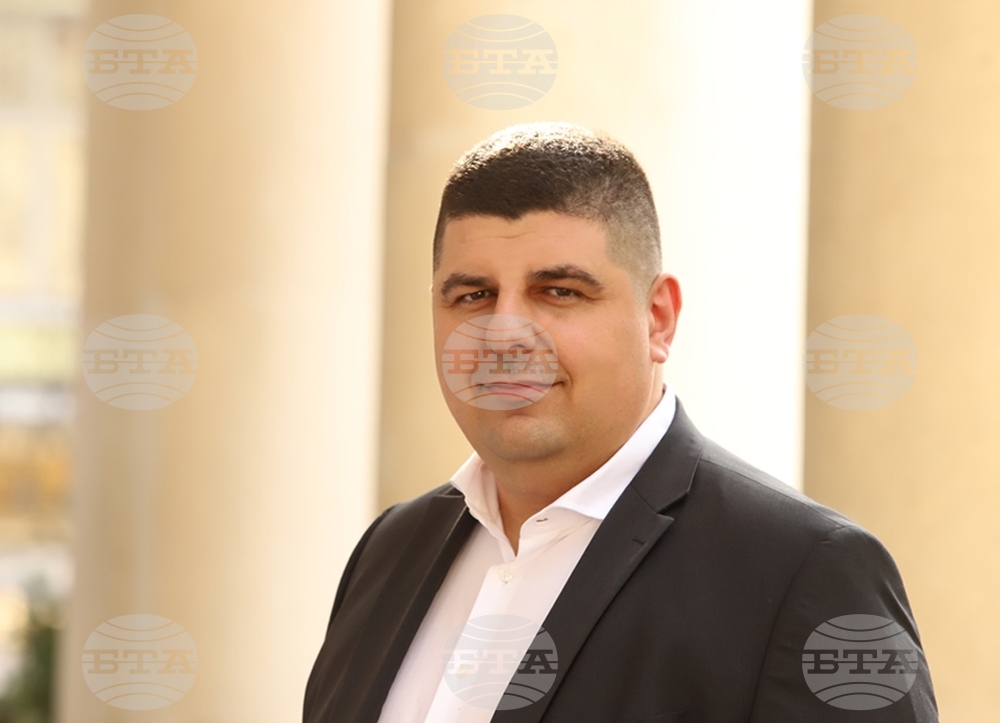 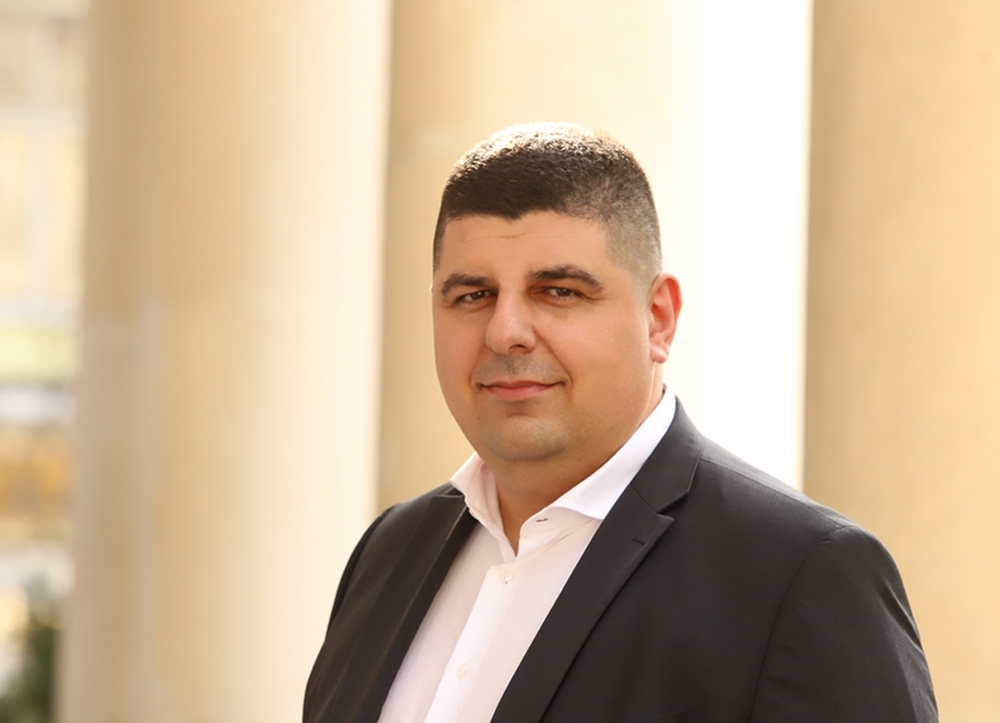 Democratic Bulgaria will continue to be a custodian of this country's geopolitical orientation, Ivaylo Mirchev of the right-wing party said in a Darik Radio interview on Saturday.

In Mirchev's view, Democratic Bulgaria and Continue the Change must coalesce so as to set conditions when a future cabinet is formed from the position of the force that has won the early parliamentary elections. It is now the turn of Continue the Change to decide whether it wants to join the proposed pre-election alliance, he added.

Mirchev commented that the caretaker cabinet, which is mainly tasked with holding the elections, should not be allowed to reorient Bulgaria's foreign policy. He recalled that back in 2017 Democratic Bulgaria proposed constitutional amendments regulating the status and powers of caretaker cabinets.

At the forthcoming elections, Democratic Bulgaria will not coalesce with GERB and the Movement for Rights and Freedoms regardless of their bids for coalitions based on Euro-Atlantic values.