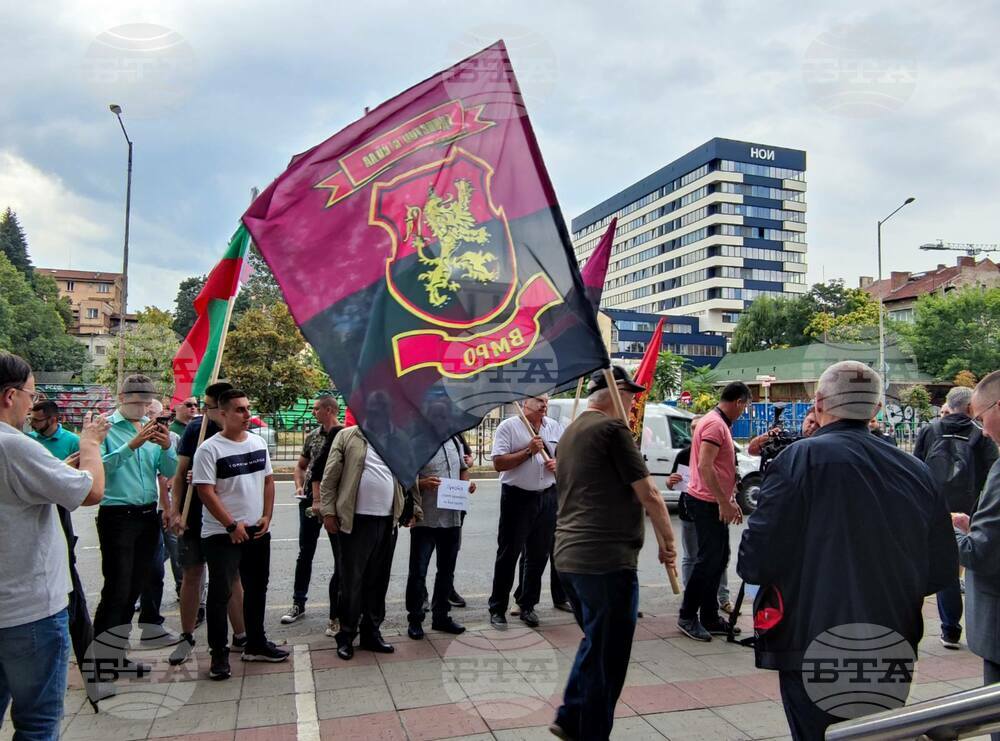 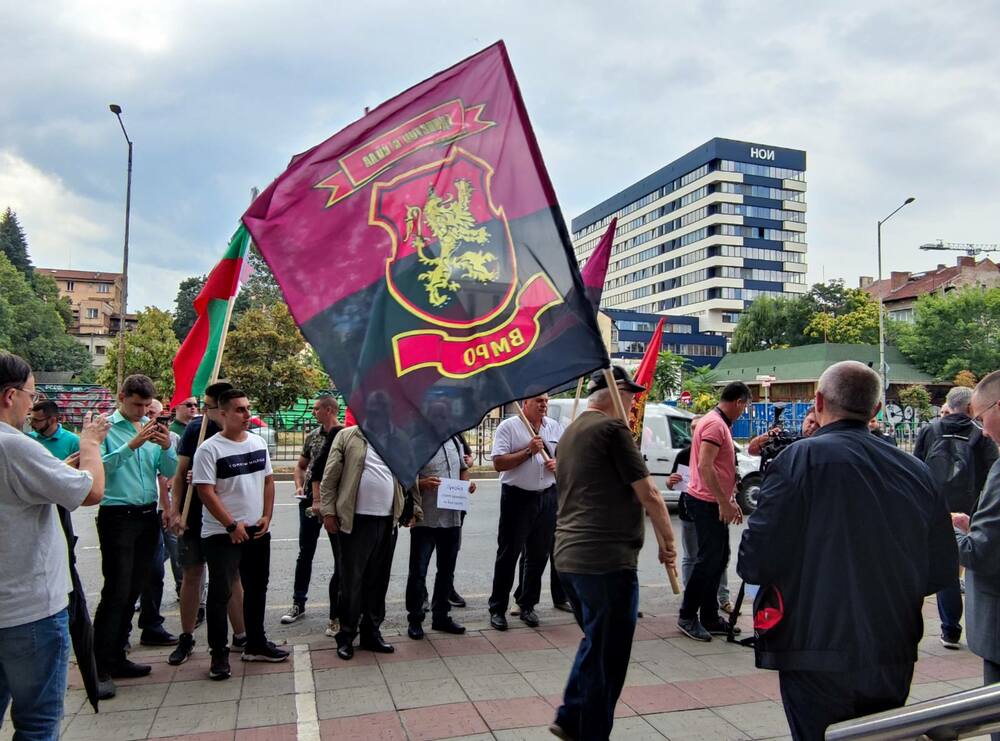 Lukoil controls the Neftochim refinery in the Bulgarian Black Sea city of Burgas, which is the only oil refinery in Bulgaria, and holds a large share in the country's fuel market.

VMRO's three co-leaders Angel Dzhambazki, Iskren Vesselinov and Alexander Sidi, together with party supporters and "angry citizens", blocked the main entrance to the Lukoil office. They urged the company to stop using a Swiss supplier in getting Russian oil to Bulgaria and to begin direct supplies instead. They expect that this will make the oil cheaper by USD 30 per barrel.

Angel Dzhambazki noted that the VMRO has been consistent in fighting the monopolies. "We are having our rally here, in front of the Lukoil office, because this is a company which has toppled governments and determined cabinet lineups, a company which has set the policy of Bulgaria and continues to do that."

For his part, Alexander Sidi said: "We were led to believe for months that we had stopped buying Russian gas, but in fact, we continued to buy Russian gas - only through intermediaries who pushed the price 30% up."

Protesters chanted "Mafia", "Down with the KGB" and "A lev for Putin on every litre".

The VMRO press office recalled that on Friday the party urged the government to initiate official talks with Lukoil Neftochim. It further noted that Bulgaria achieved a two-year exemption from the EU moratorium on importing Russian oil, so that the Lukoil refineries could still use oil from Russia. Even so, the Russian company is not selling petrol and diesel fuel at market prices, because it is using an intermediary. Describing the situation as scandalous, the VMRO wondered why the government is not regulating fuel prices.