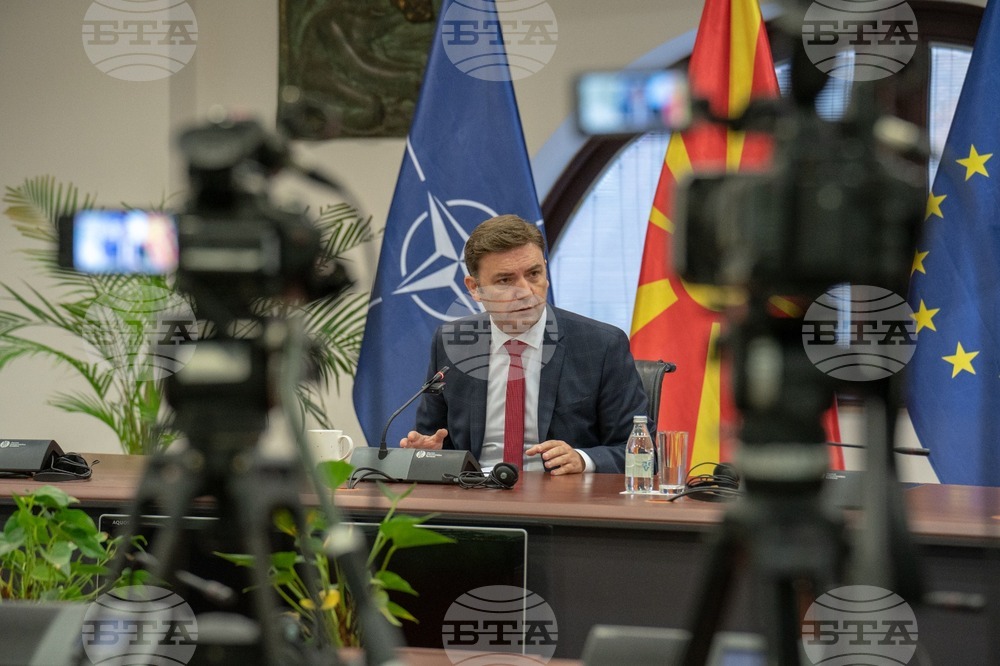 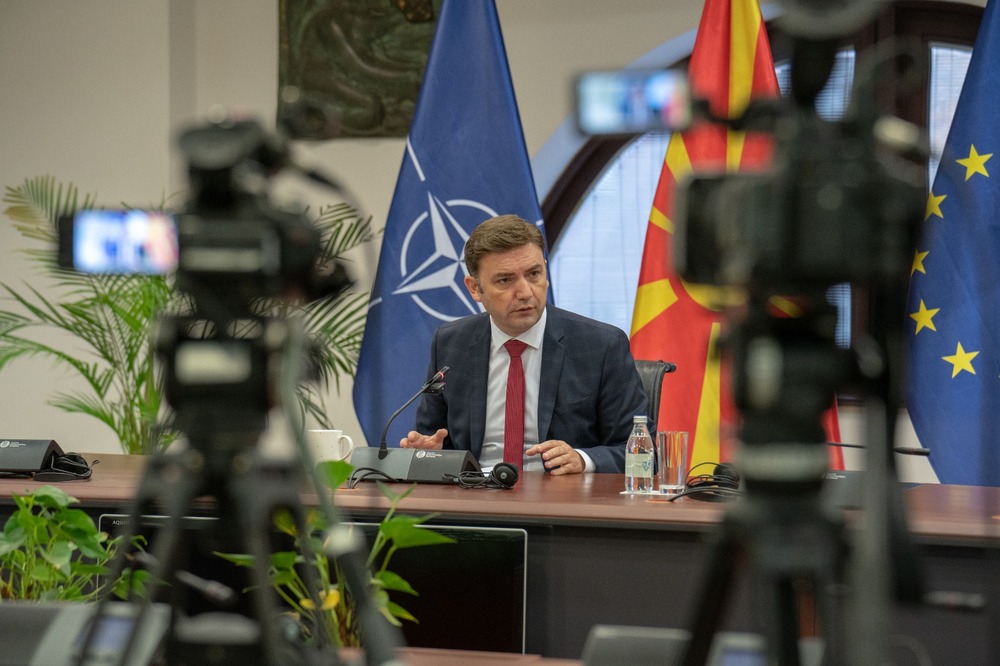 At a news conference here on Sunday, North Macedonia’s Minister of Foreign Affairs Bujar Osmani said that the relations between his country and Bulgaria are developing as expected, there is regular communication and on December 7 his Bulgarian counterpart will arrive in Skopje with a big delegation to mark at a business forum the record-high bilateral trade exceeding EUR 1 billion. The last ten days saw four meetings at the level of ministers and deputy ministers in various sectors, he added.

In his words, the normalization of the bilateral relations is seizing the programme of the provocators, who have party and political goals and to whom importance should not be attached because that makes them stronger.

Taking a question, Osmani said there is no political pressure on the work of the joint historical commission between Bulgaria and the Republic of North Macedonia. There probably is public pressure but the Foreign Ministry’s commitment is to provide the commission with the opportunity to work. He said he himself rarely communicates with the commission’s members so that they would not feel pressured in some way.

According to him, the State has solved its existential issues, has consolidated internally in the conditions of functional multi-ethnic democracy and interethnic relations, has fixed its relations with its neighbours, and has established itself on the international plain. The next years will be years of counter-corruption policy for the State, Osmani noted.