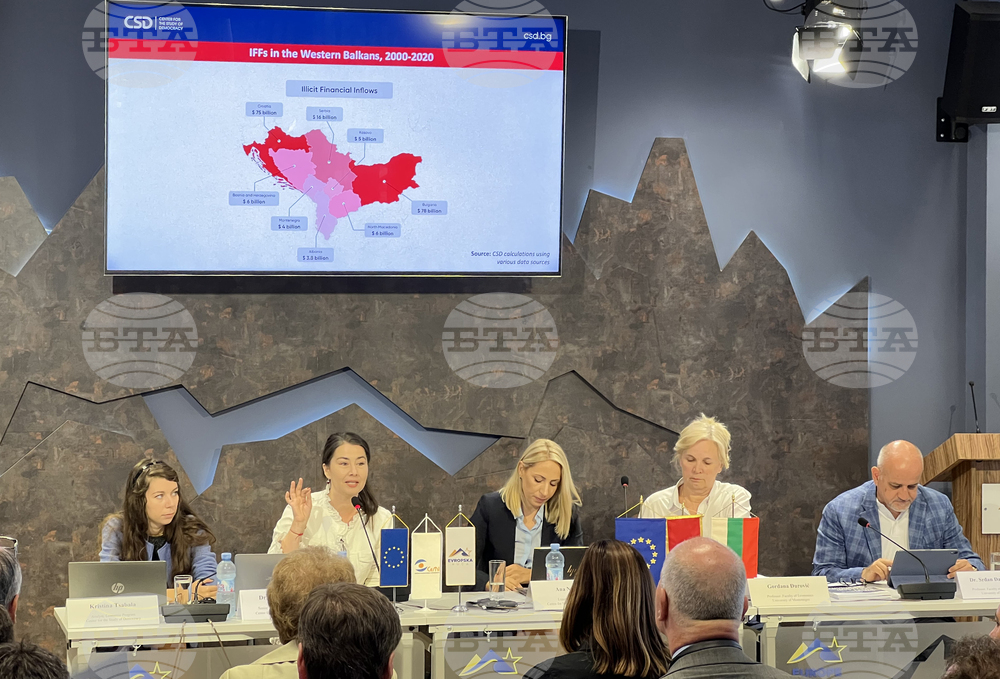 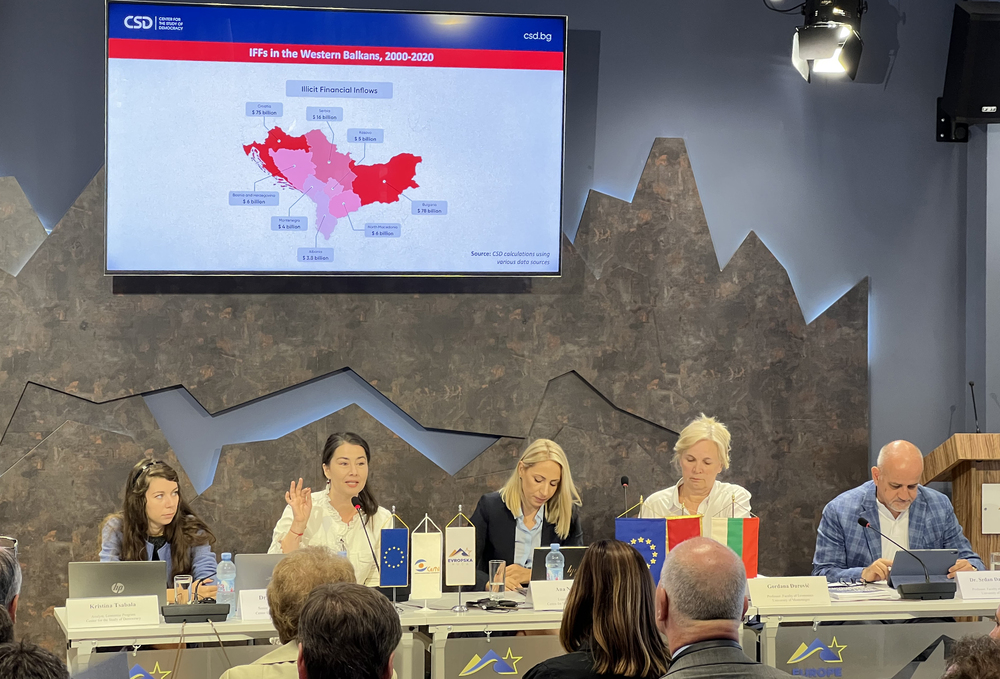 The Bulgarian Embassy in Podgorica co-organized a conference on "Strengthening Democratic Resilience in Montenegro: Tackling the Kremlin Playbook in Southeast Europe", the Embassy said in a press release on Wednesday.

The event took place in cooperation with Bulgaria's Center for the Study of Democracy (CSD) and Montenegro's Centre for Monitoring and Research (CeMI).

The participants discussed Russia's harmful influence in the region of the Western Balkans and more specifically in Montenegro. The Serbian Orthodox Church, disinformation and unlawful cash flows were singled out as key factors of the Russian influence in that country. The discussants concurred that, in the light of the new realities, the process of Montegro's European integration should be reconsidered and accelerated as much as possible so as to eliminate the possibility of third countries' influence.