site.btaFlat or Progressive Income Tax: Another Bone to Pick for Romania’s Ruling Coalition 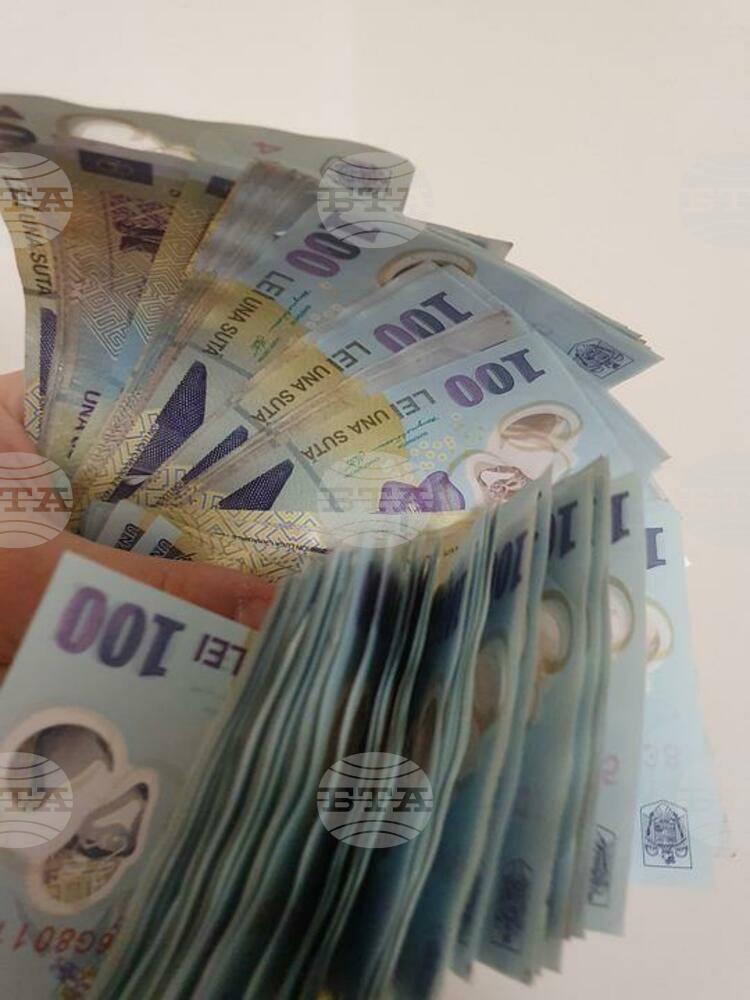 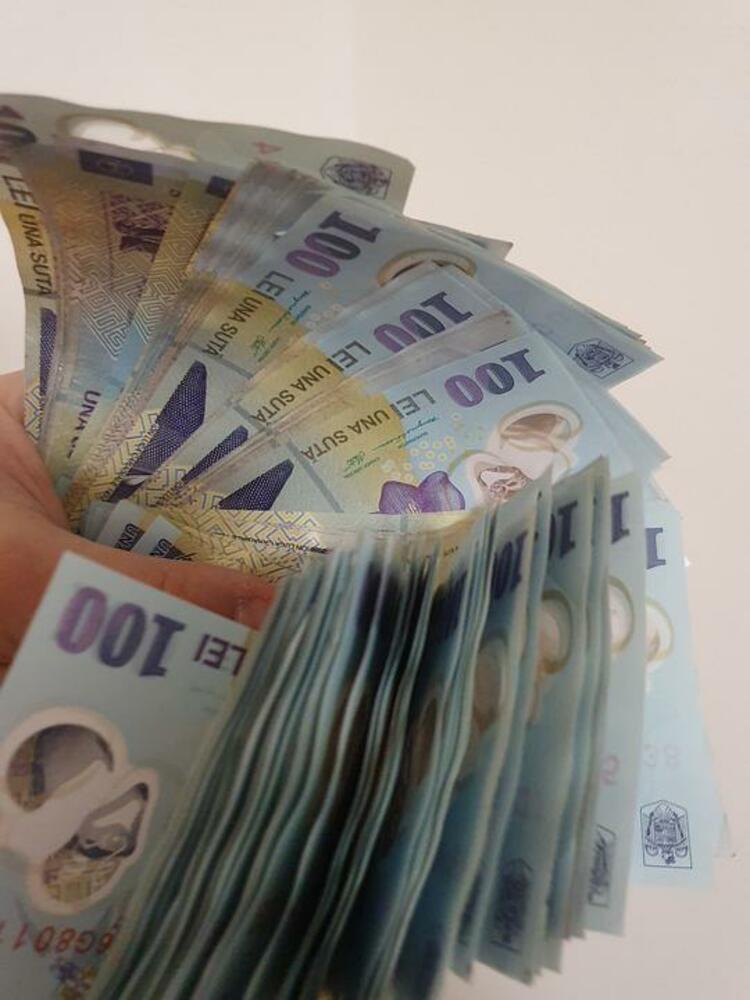 At the birth of the present ruling coalition in Romania all involved, including President Klaus Iohannis, said this was the country’s only chance to get out of the political crisis. The solution in question is the coalition of social democrats, liberals and the usual balance beam of the ethnic Hungarian party. This diverse formula, with a hefty parliamentary support, took up government at the end of November 2021 and has so far succeeded in keeping a balance in its relations.

Recently, though, there have been signs that the Social Democratic Party and the National Liberal Party will find it hard to agree on the one particular subject of taxation.

At the end of June, the leader of the largest parliamentary group in Parliament, Marcel Ciolacu, made what he said was a "final appeal to the coalition to understand” that Romania needs a “contemporary and European fiscal model". For some time now, he has been a noticeably energetic supporter of introducing progressive income tax.

However, the second-largest party in the coalition refuses to give up on flat tax. Besides, the liberals have the advantage of holding the premiership position, as well as the support of President Iohannis.

"We cannot continue with an outdated and unfair system that generates economic imbalance and social inequality," Ciolacu added in his appeal - or rather ultimatum - to the coalition partners.

The social democrats aim at "correct taxation of the property of those living in luxury", not in taxes that would burden business circles, but rather "redistribution of taxes allowing all Romanians making a honest living with their work to feel that the tax system is also fair to them".

The social democrats offer several fiscal measures, including solidarity tax and overtaxation of special pensions and wages in the public sector exceeding that of the Romanian President.

The liberals, though, do not agree with many of the measures, disagreements that may potentially turn into an argument between the two main parties in Romania’s ruling coalition, analysts say. Recently, Prime Minister Nicolae Ciuca confirmed the National Liberal party supported the flat tax rate and was against "solidarity tax".

Flat income tax was introduced in Romania in 2005 at an initial rate of 16%, reduced to 10% in 2018, the lowest in Europe, as the Ziarul Financiar business daily notes. According to it, the introduction of flat tax in Romania in 2005, following the tax system chaos in the 1990s, led to relative tax stability and made the country attractive (to investors).

Weighing the pros and cons of the two types of taxation, the daily says flat tax is easier to administrate and involves less red tape, while progressive tax would make people with lower income believe in some "social justice".

No one to date has presented conclusive arguments in need of changing the flat tax, the Ziarul Financiar notes.

The social democrats, though, believe it is imperative to change the tax system.

At the end of June, Ciolacu said Romania could retain its flat tax rate if it wanted to emulate Russia, while 99% of European countries had progressive income tax. At the same time he also claimed there was no discord in the coalition.

Both the liberals and President Iohannis, though, favour a more cautious approach to such a reform, the latter stating that he does not support populist measures in relation to possible changes to tax legislation.