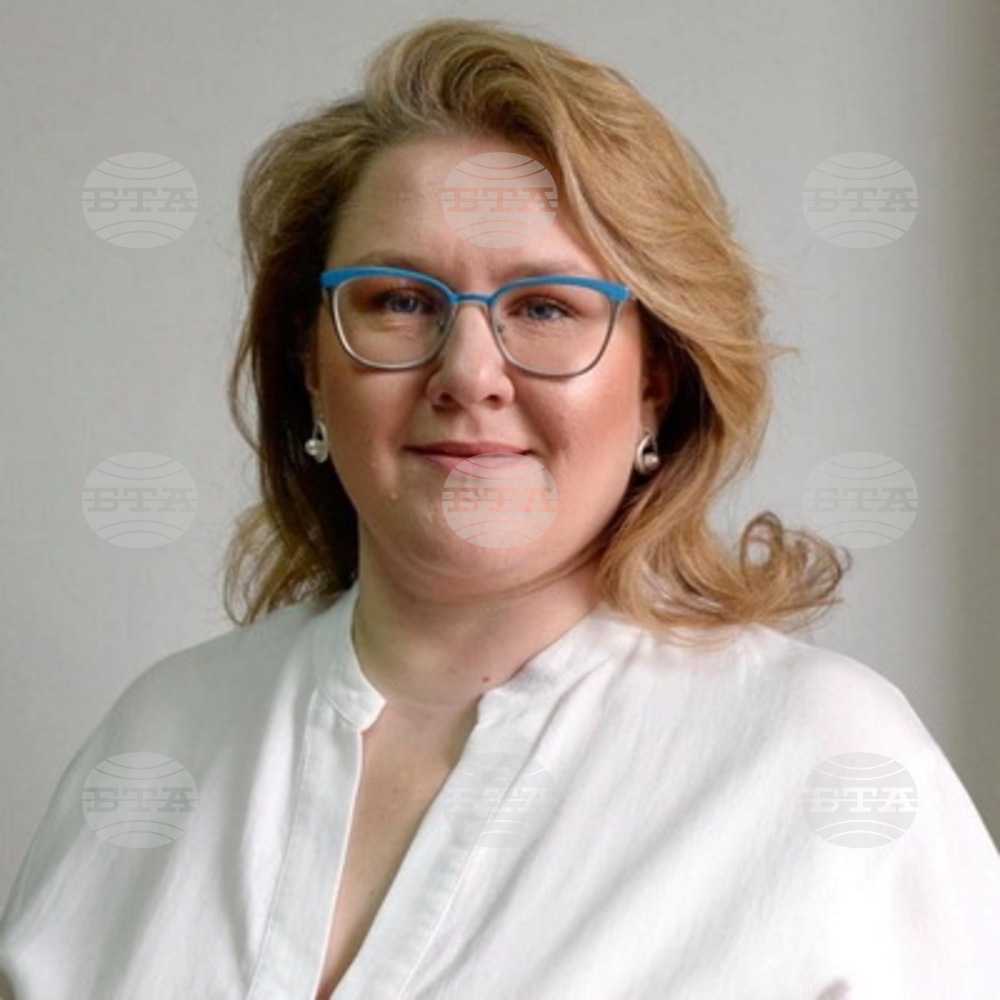 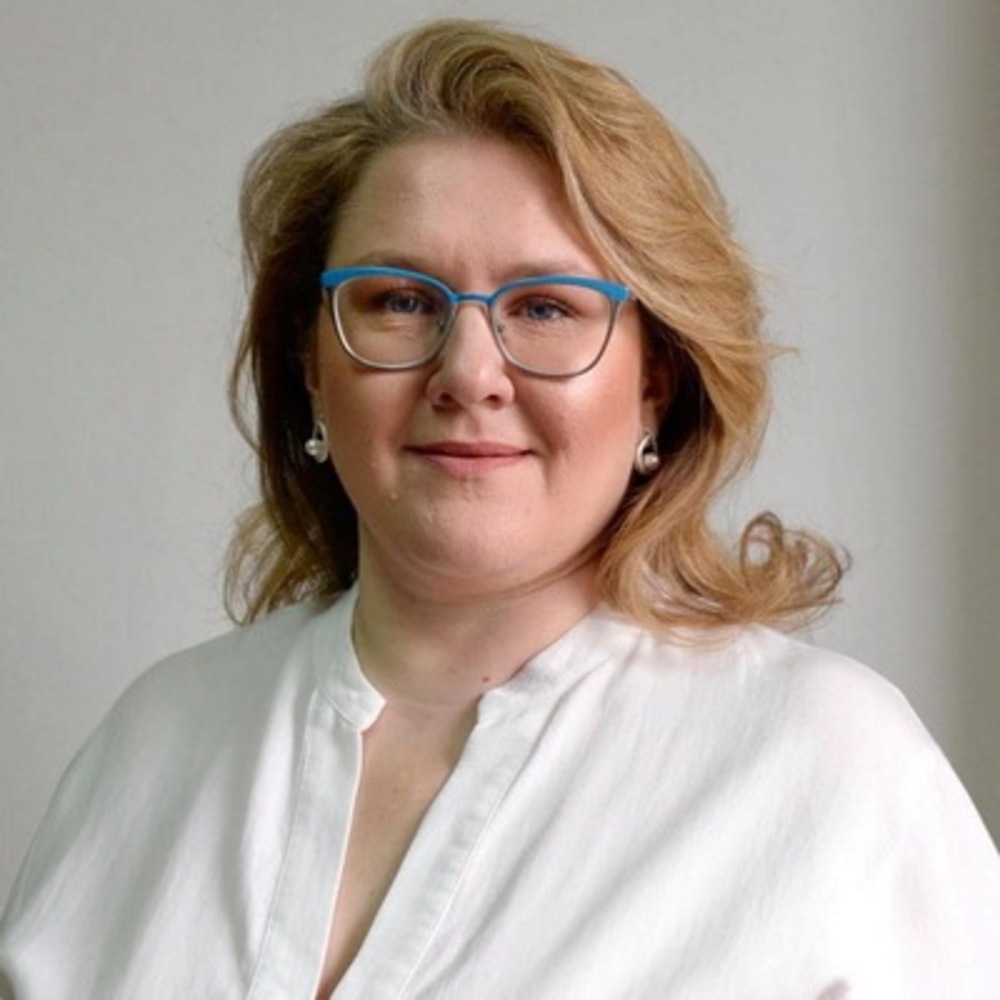 After a formal welcoming ceremony on May 20, the two ministers will hold a meeting after which they will make statements for the media.

Later in the day, Petrovska and her delegation will also confer with ranking members of the National Assembly Defence Committee.