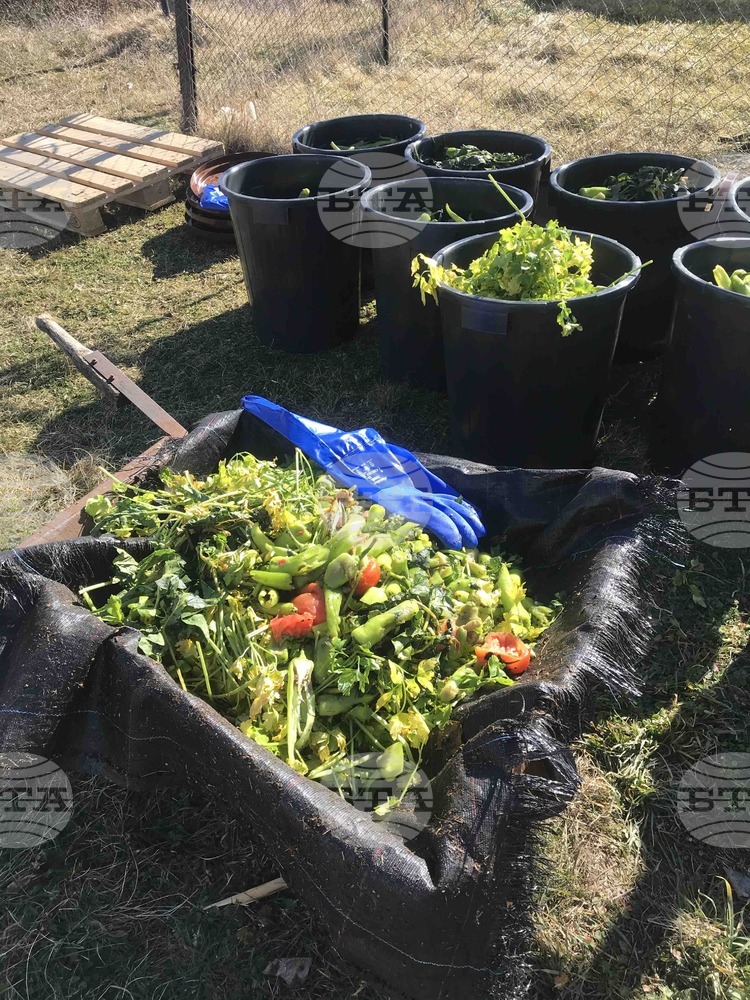 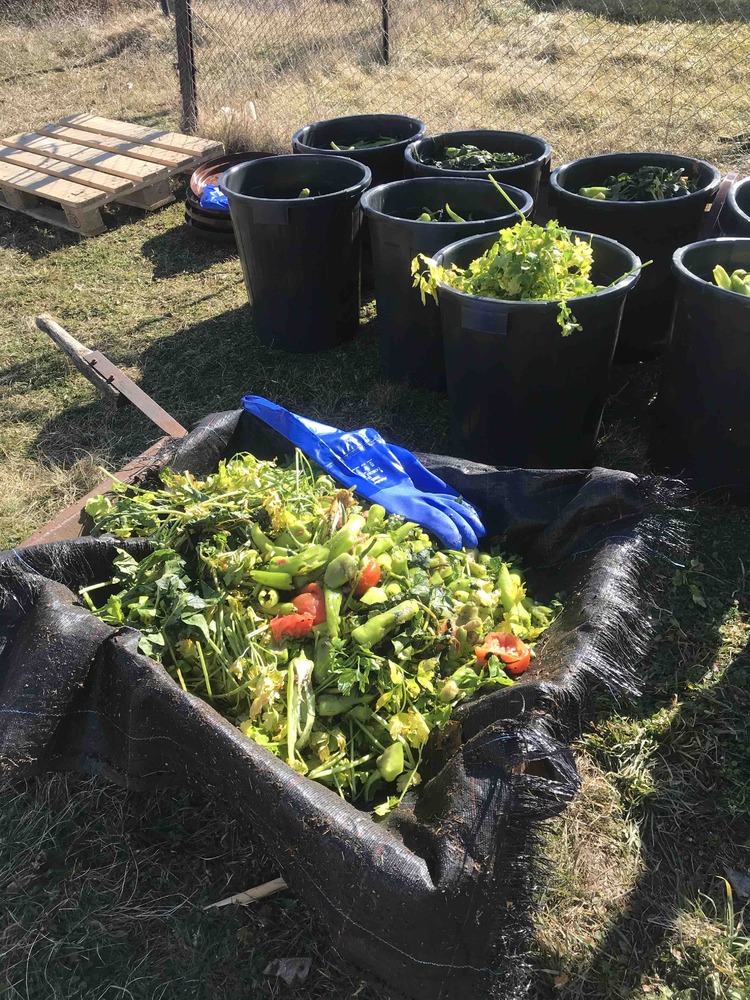 Door-to-door collection of food waste is to be trialled in 1,000 households in Sofia as part of a pilot project which is to be presented by the Sofia City hall on December 3, the Sofia City Inspectorate said on its website.

The project envisages the creation and implementation of a scheme for food waste collection in three Sofia neighbourhoods, and a scheme for collection of end-of-life tyres on the entire territory of Sofia.

The scheme for door-to-door waste collection will measure the quantity of food waste of each household to see if the pay-as-you-throw approach used in suburban areas in some European countries could be implemented in Sofia as well.

The pilot project is financed under the Environment, Energy, Climate Change and Low Carbon Economy Programme of the EEA and Norway Grants. A partner in the project is International Development Norway, part of SINTEF - one of Europe’s largest independent research organizations.