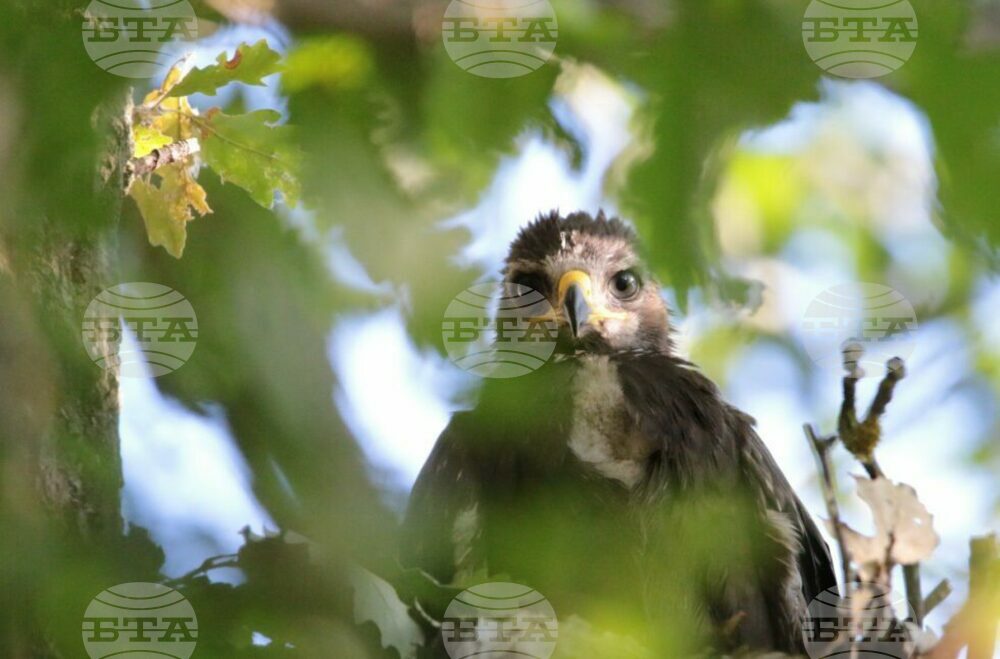 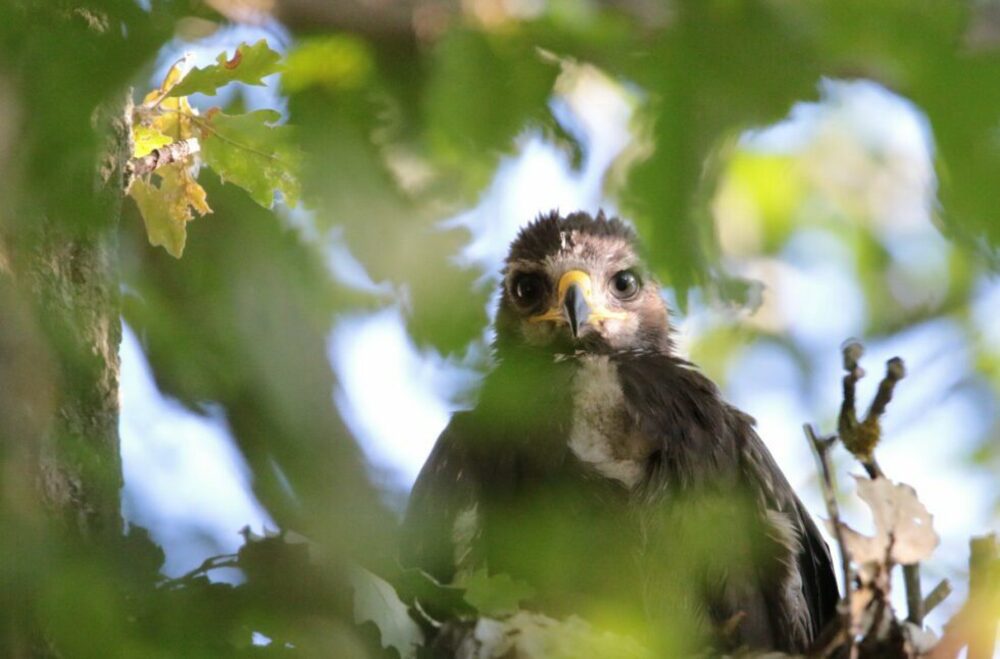 A lesser spotted eagle that hatched in Northeastern Bulgaria in early June has already flown over 12 African countries since the start of its first migration on September 13, the North East State Enterprise reported Monday. The eagle, named Iliya, is the only one of its species in Bulgaria to have been equipped with a satellite transmitter this year as part of efforts to gain knowledge about the lesser spotted eagles' migration route.

For several days now Iliya has been flying over Tanzania, after visiting the Democratic Republic of Congo, Uganda and Burundi. A month ago the bird spent several days on the border between Sudan and Chad.

Iliya is one of 11 lesser spotted eagles hatched in Bulgaria that have been marked. He was equipped with a transmitter in early August under the LIFE for Eagles' Habitats project, which aims to ensure the protection and sustainable management of the species' nesting and foraging habitats, as well as the creation of new ones.

Since the project's launch in 2019, ten eagles have been equipped with transmitters and the data collected thus far indicates that the Okavango delta in Botswana is the most important wintering ground for the Bulgarian population.

The lesser spotted eagle is an average-size diurnal bird of prey. It is listed as vulnerable in the Red Data Book of Bulgaria and is included in the Biodiversity Protection Act. The main threats to the species include habitat loss, human disturbance, and farming practices reducing its food sources.

Seventeen new nests of lesser spotted eagles were discovered in Bulgaria this year, bringing the total to 164, Vanya Ratarova, Project Coordinator of the "Life for Eagle's Habitats" project said on Thursday. According to Ratarova, this ranks Bulgaria among the top countries in Europe in terms of preserving the species.
The bird is one of the 30 pelicans who hatched this season at Kalimok-Brashlen, a nesting colony formed last year at the artificial nesting platform there.
Ornithologists Thursday reported on conservation activities done within the LIFE for Eagles' Habitats project.