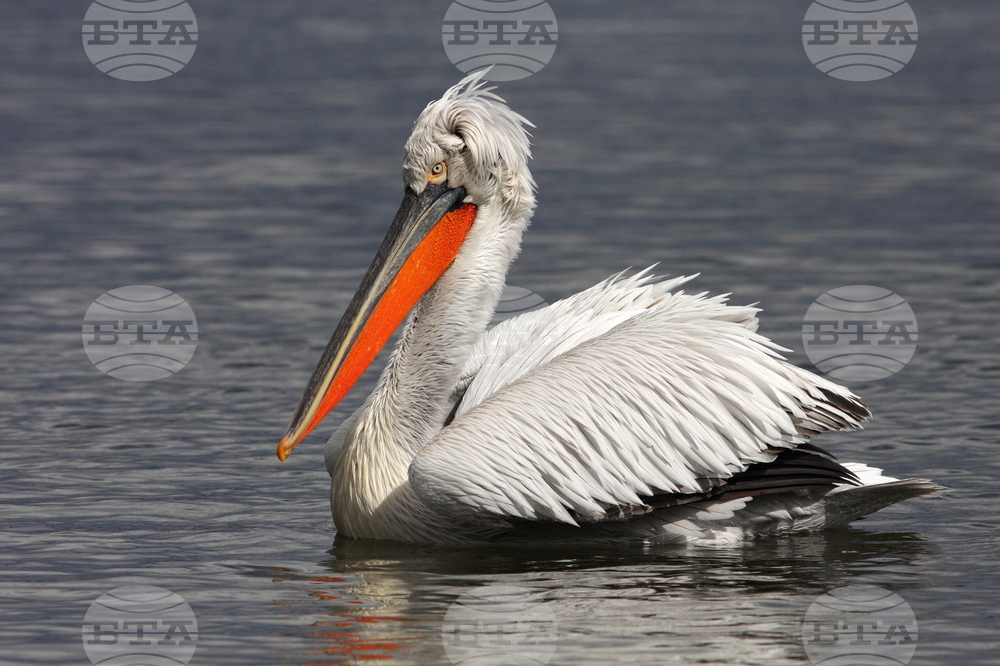 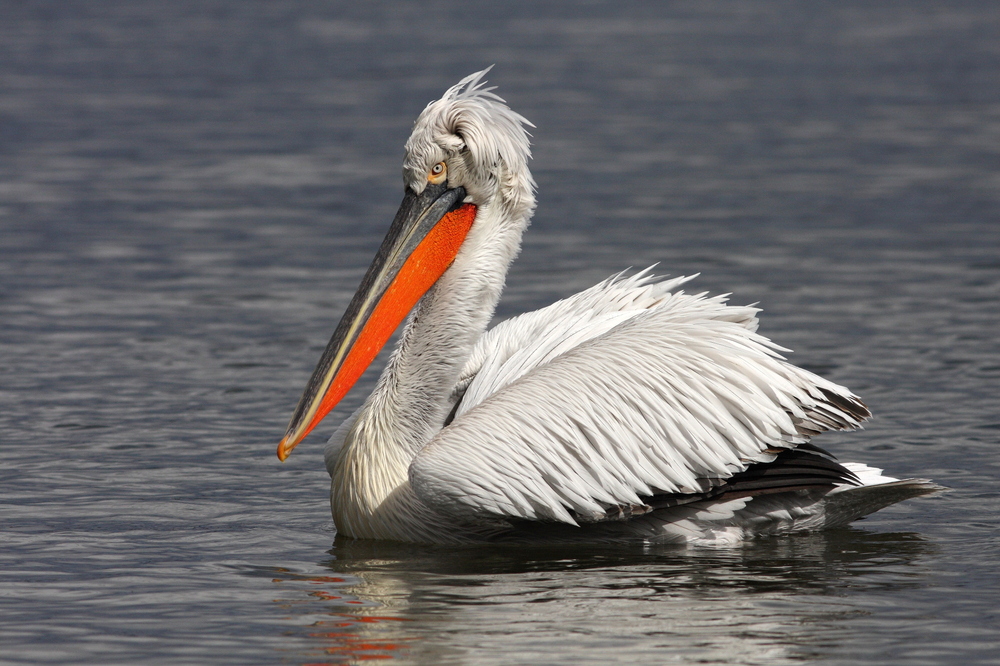 Young Dalmatian pelican Kali has become the first of her species from a nesting colony in Bulgaria to be fitted with a satellite transmitter. The bird is one of the 30 pelicans who hatched this season at Kalimok-Brashlen, a nesting colony formed last year at the artificial nesting platform in the protected area of the same name, said the Bulgarian Society for the Protection of Birds (BSPB) on Tuesday.

The 33-gramme transmitter was placed on Kali’s wing on June 24 by the BSPB with the help of volunteer Dimo Shehlarski and the Toutrakan Tourism Development Association. Afterwards, the bird was released in the Srebarna Lake and is currently residing there and at Romania’s Calarasi Lake, foraging together with other pelicans.

The data will soon be published on www.life-pelicans.com allowing for the real-time monitoring of Kali’s movements.

The satellite telemetry study is carried out within the Conservation of the Dalmatian Pelican along the Black-Sea Mediterranean Flyway project (Pelican Way of LIFE), the principal conservation project for the species in Europe. Through field research, stakeholder involvement, improvement of nesting conditions, mitigation against collisions with power lines, and educational activities, the project aims to reduce the threats to the birds and improve their habitat at 27 sites in Bulgaria, Greece, Romania, and Ukraine.

The coordinating beneficiary of the project is the Rewilding Europe foundation, with Bulgaria's BSPB and Persina Nature Park, the Romanian Ornithological Society, the Hellenic Ornithological Society, Rewilding Ukraine, and Rewilding Danube Delta as project partners. Earlier this year, the project was among the 21 finalists for the European Commission’s Natura 2000 Award, which recognize conservation success stories across the EU.

The Dalmatian pelican (Pelecanus crispus) is an ambassador of healthy and well-connected wetlands. It is listed as critically endangered in the Red Data Book of Bulgaria and as near threatened in the IUCN Red List.

On July 9, 2001, a ministerial order gave protected status to the Kalimok-Brashlen area. The purpose was to conserve the diversity of the unique wetland ecosystems and landscapes typical of the region, as well as the habitats of valuable plant and animal species.