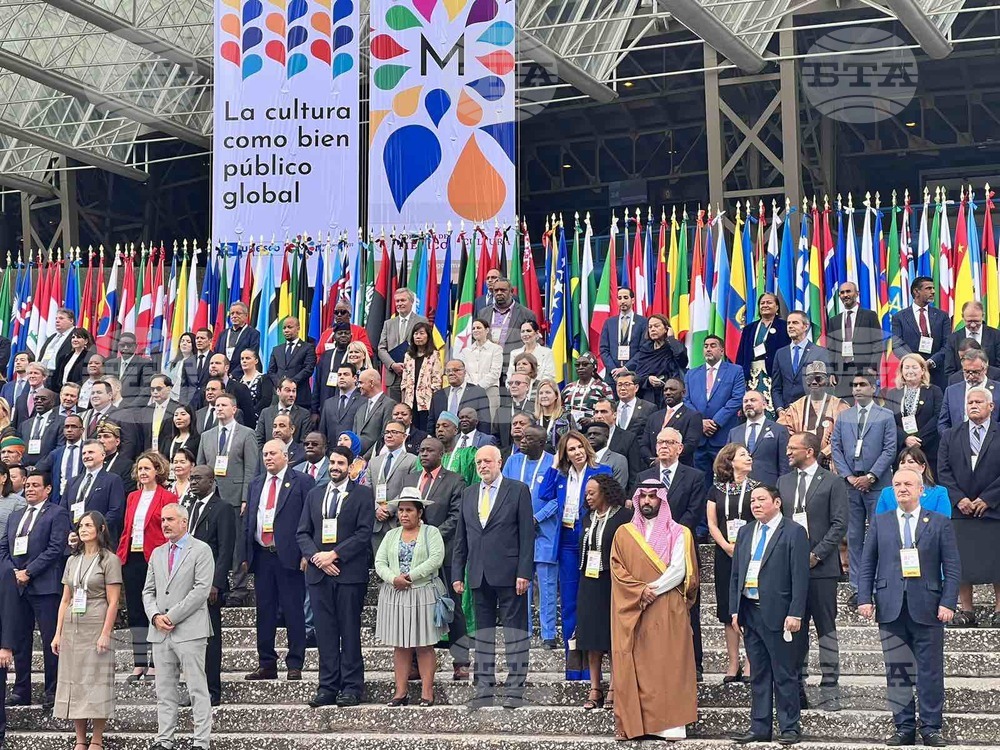 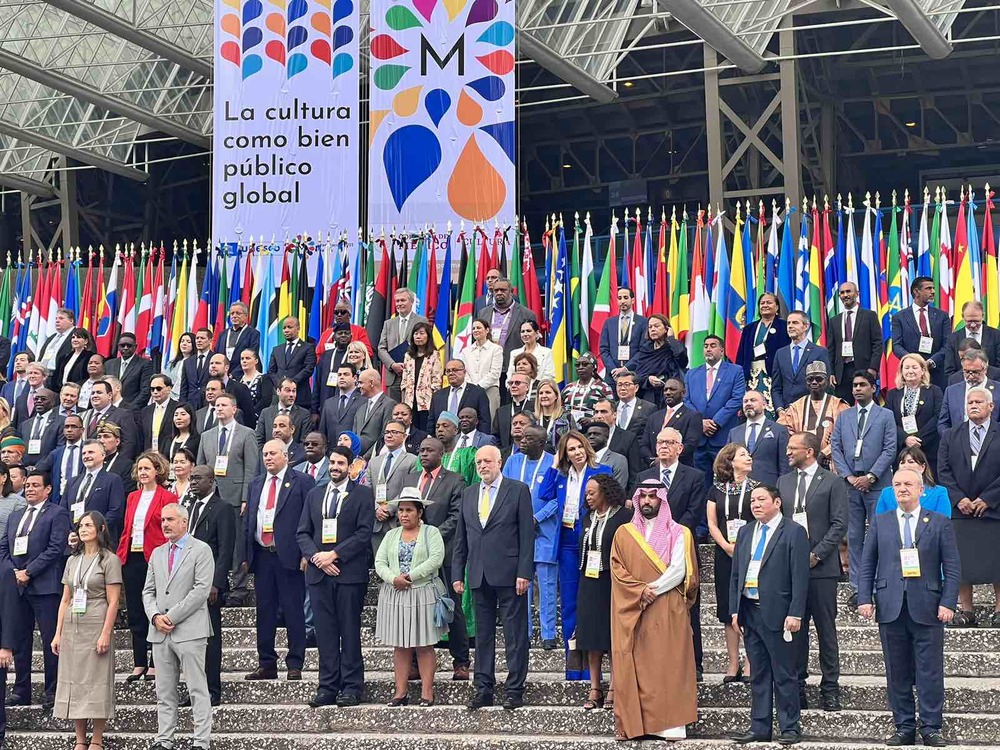 Bulgarian Culture Minister Velislav Minekov told an international conference in Mexico City that his ministry is drafting regulatory instruments to support cultural heritage and its role for sustainable development. These instruments concern the impact of investment projects on immovable cultural property of international importance and measures against the adverse effects on the value of cultural artifacts, Minekov said, addressing the thematic session on "Heritage and Cultural Diversity in Crisis" at the UNESCO World Conference on Cultural Policies and Sustainable Development - MONDIACULT 2022, which was held in the Mexican capital between September 28 and 30.

Meeting with Albanian Culture Minister Elva Margariti, he shared his satisfaction with the fact that in October 2021 the main lane in Tirana's central park was named after Lika Yanko (1928-2001), a Bulgarian painter of Albanian descent. Minekov said that this was another step forward in implementing a long-cherished idea to set up a Bulgarian culture and information centre in Tirana. He invited Margariti to visit Sofia. The two discussed details about the planned signing of a programme for bilateral cooperation in education, science and culture in 2022-2024.

During a separate session with Kazuo Yana, Japan's State Minister of Education, Culture, Sports, Science and Technology, Minekov said Bulgaria and Japan boast rich heritage, and the exchange of expositions and specialists is essential for expanding their partnership. He pledged support for an initiative to consider the inscription of a major cultural site in Japan on the UNESCO World Heritage List.

With Jeon Byeong-geuk, South Korea's First Vice Minister of Culture, Sports and Tourism, Minekov discussed future regulations which could boost bilateral cooperation. They considered the exchange of students, educators and cultural workers and the holding of Bulgarian Culture Days in South Korea and Korean Culture Days in Bulgaria. Jeon promised assistance for the restoration and conservation of Bulgarian heritage sites.

The Bulgarian Culture Minister also talked with Salem Khalid Al Qasimi, Permanent Delegate of the United Arab Emirates to UNESCO. Minekov brought up the subject of St Cyricus Island (off the Bulgarian Black Sea coast) becoming a world centre of the arts.

The initiative for St Cyricus Island was also discussed between Minekov and UNESCO Director General Audrey Azoulay, who was told that Bulgaria counts on the organization's support for the project. Minekov noted that a recently signed memorandum of understanding between the Bulgarian Culture Ministry and the Department of Culture and Tourism of Abu Dhabi can pave the way for the implementation of the project, which France has also agreed to join.

Minekov congratulated Azoulay on her efforts to boost UNESCO's prestige during her second term in office.

Later, Minister Minekov conferred with the president of Mexico's Academy of Arts. They discussed university-level studies in the context of preserving and popularizing the world's cultural heritage.