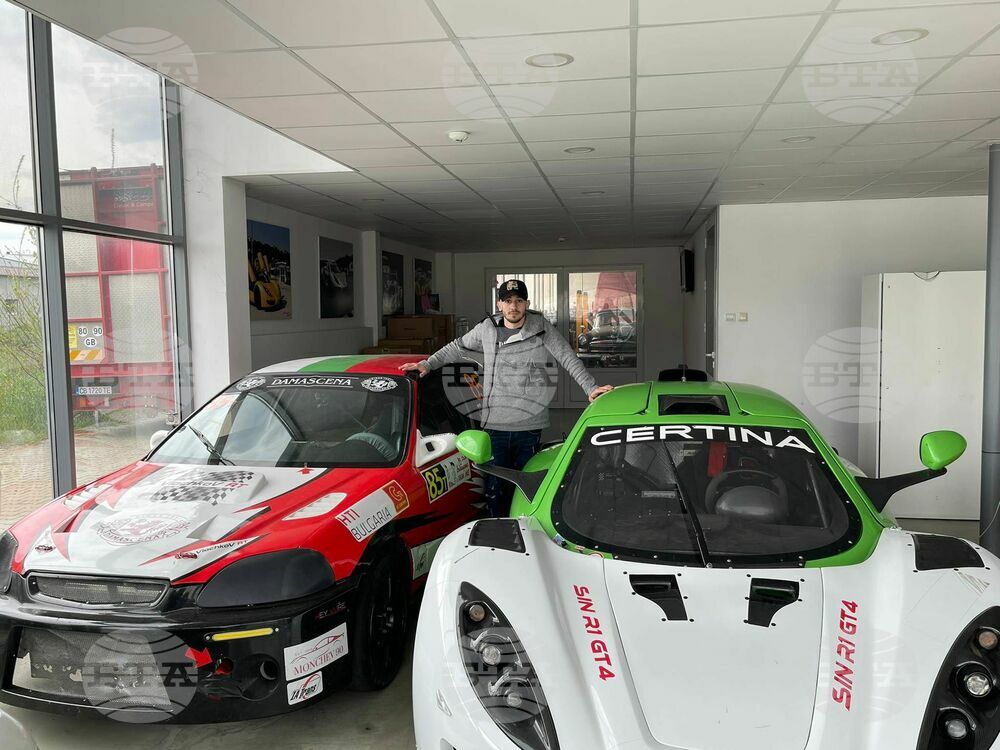 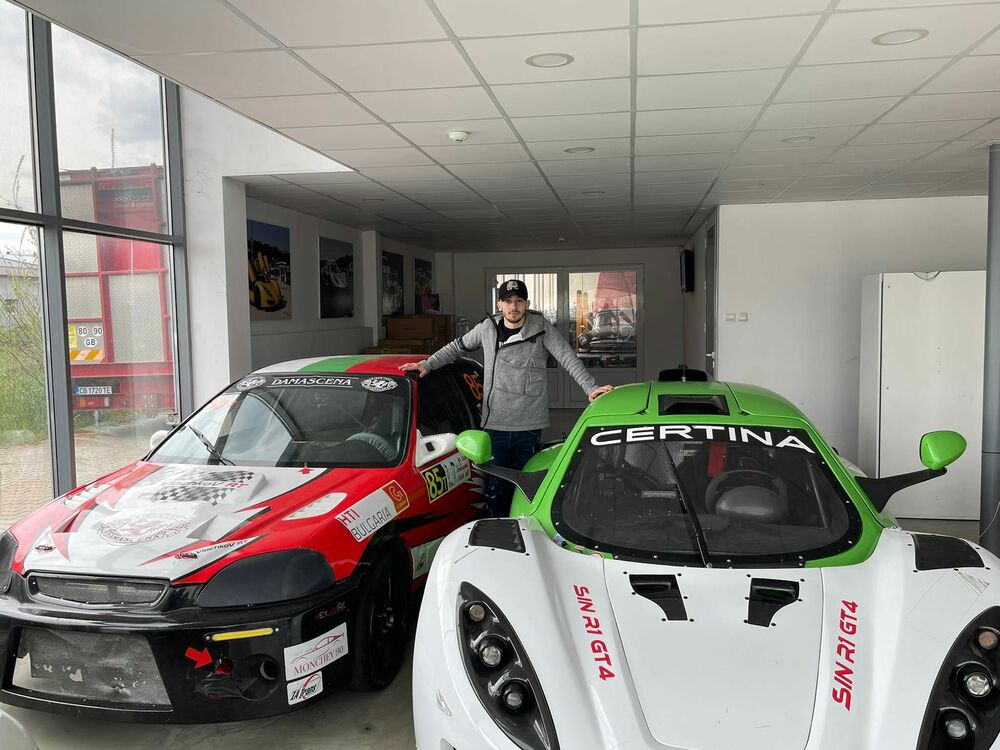 Youth and Sports Minister Radostin Vasilev has issued an order, under which his Ministry is revoking the Automobile Federation of Bulgaria's (AFB) open-ended sports license, the Ministry reported here Wednesday.

According to the press release, the commission in charge of licensing and registrations continues working in response to the numerous alerts received about alleged violations committed by sports federations.

Minister Vasilev told journalists on Tuesday that alerts have been submitted to the prosecuting magistracy and the police about such alleged violations. "There must be retribution in this sector in response to the destruction that has been taking place. There are federations that have problems with accounting the spending of funds allocated by the State," he said, giving as an example the biathlon and chess federations. "We have federations that, as soon as I stepped into office, were banned from conducting competitions and events, and the automobile federation is among them, as well as those that are plagued by internal management and legal disputes. It's difficult to teach federations that had been working in an environment of administrative and documentary chaos to follow the rules, but I believe they're starting to learn," the Sports Minister said.