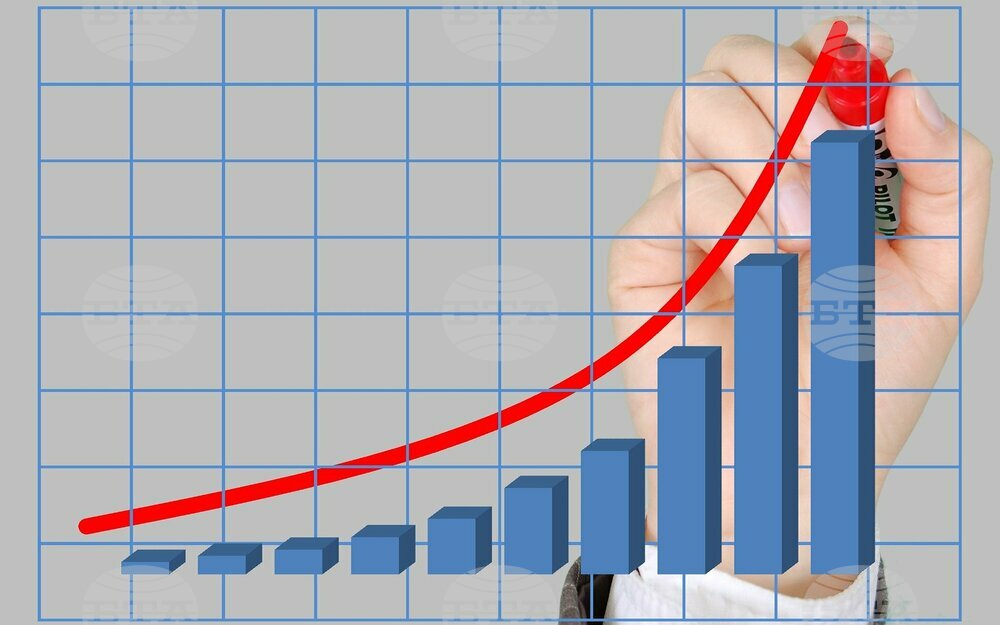 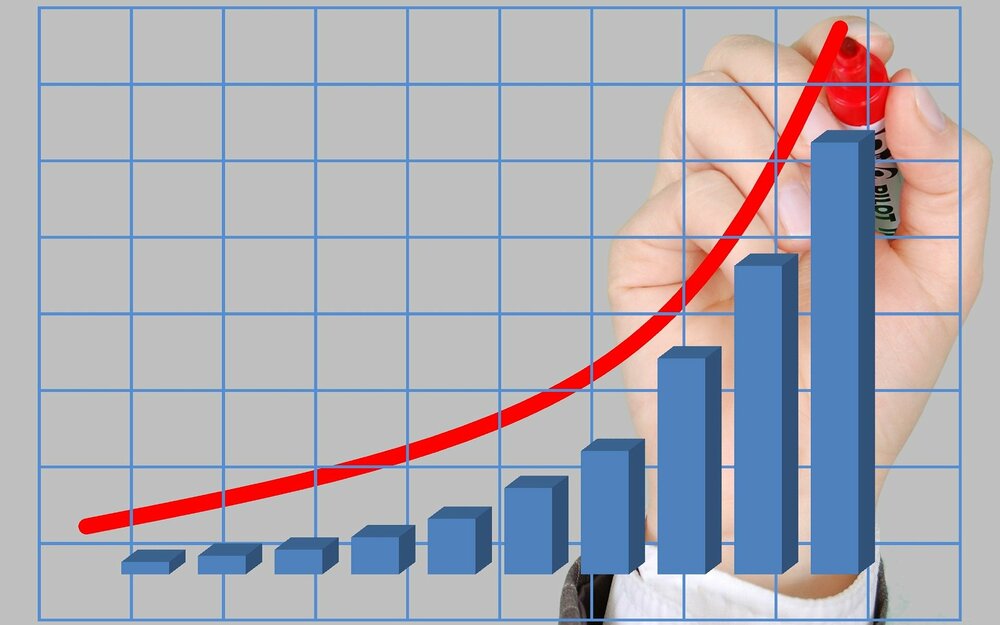 UniCredit Bulbank has revised upwards its 2022 economic growth forecast for Bulgaria from 1.4% to 2.7% of GDP, shows the bank's latest macroeconomics analysis. Bulgaria's strong economic performance in the first quarter of 2022 has contributed to forecast's revision.

A relatively large number of indicators show that the economic growth rate in Bulgaria has reached very high levels prior to the Russian invasion of Ukraine at the end of February. These results prompted the bank's economists to revise upwards their GDP growth forecast for 2022 from 1.4% to 2.7%, the bank said.

The perspectives for the Bulgarian economy continue to be dominated by the war between Russia and Ukraine and the impact it has on the prices of raw materials, as well as the disrupted supply chains that lead to higher inflation.

The bank's economists expect a slight economic contraction in the second quarter of this year, which will be followed by slight growth in the third quarter as fiscal support measures are activated, wages rise in the context of the tight labor market, and some of the headwinds to industrial activity fade.

The bank has revised downward its GDP growth outlook for next year to 2.0% year-on-year, from 3.5% in April. This is mainly due to the higher food prices in 2023, which will lead to higher and longer-lasting inflation compared to what was expected during the previous forecast three months ago. The bank's global scenario envisages higher interest rates in the euro area on top of somewhat weaker growth for some of Bulgaria’s key trading partners, which will weigh on export volumes.

Inflation will reach its peak in third quarter of 2022 and will remain high for the remainder of this year and most of next year. The bank's 2023 average inflation forecast has been revised to 7.8%, from 4.5% in April.

The high inflation will prompt Bulgarian consumers to reshuffle their spending priorities. According to the bank's economists, consumers are set to become gloomier, but this does not mean they will stop spending. As the summer holiday season approaches, consumers will prepare for more services spending and particularly for more vacation-related spending, such as spending on restaurants and hotels.  To do so they will have to reshuffle their spending priorities, as inflation is set to reach new heights in the summer.

Consumers are expected to cut back on discretionary purchases of cars, furniture, electronics and online shopping to keep little changed the portion of their budget allocated on necessities such as food, gasoline and shelter, which are now pricier.