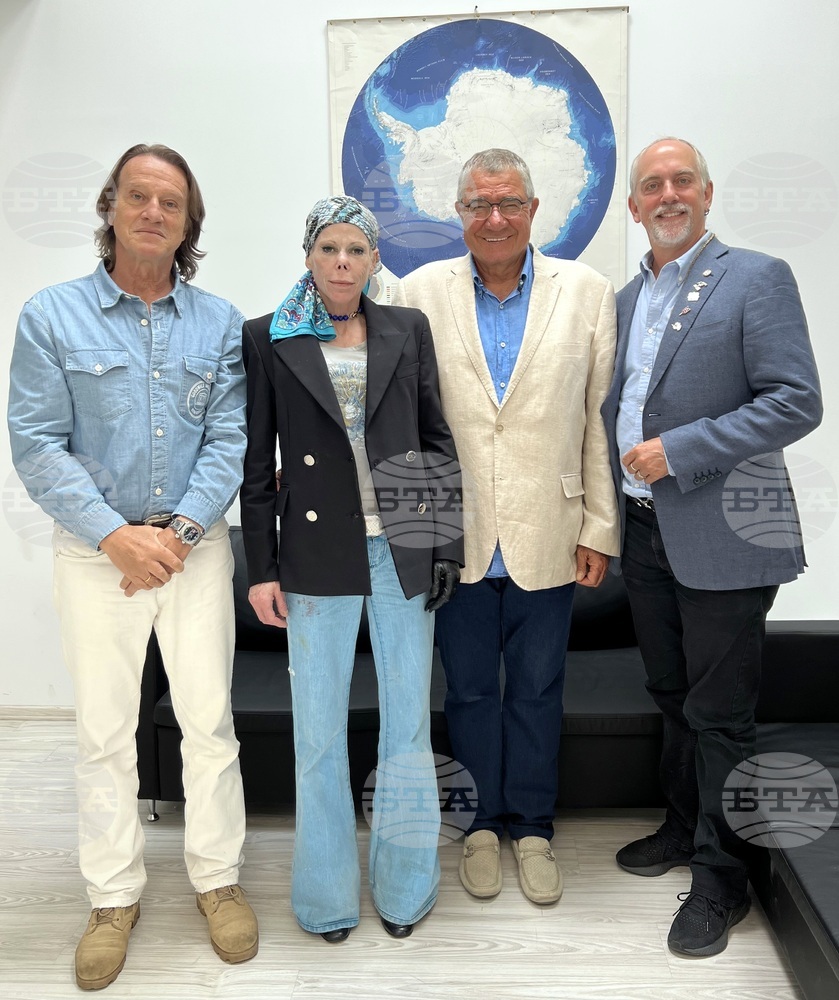 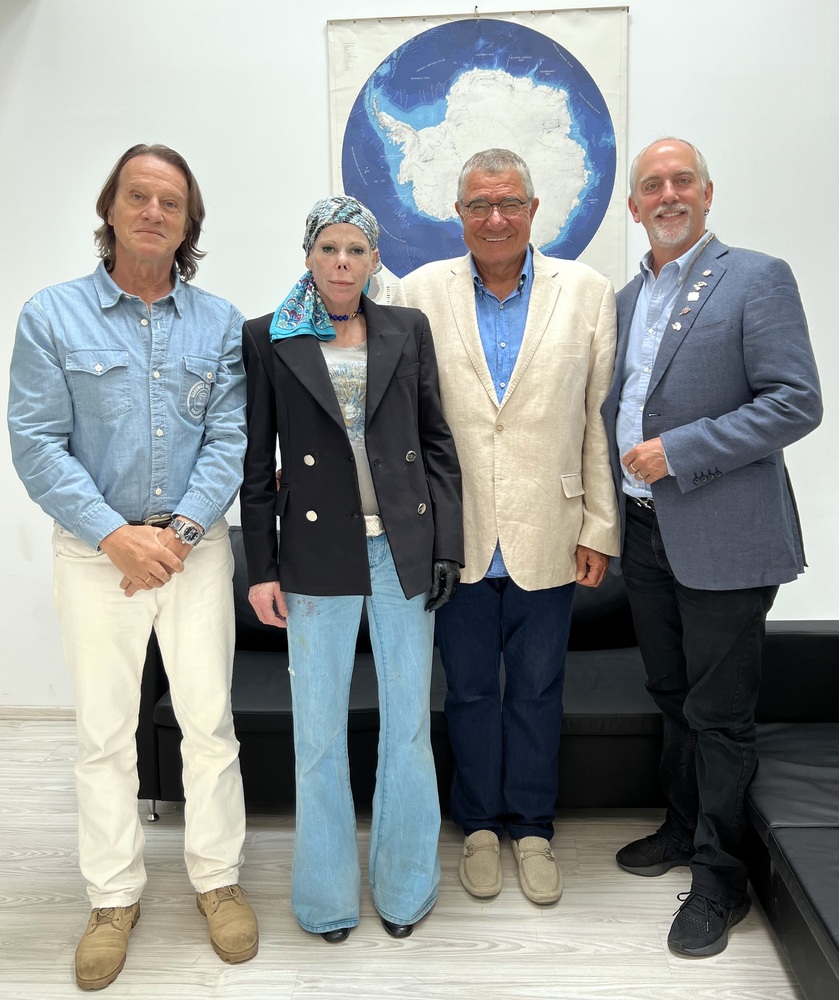 Bulgaria's Antarctic research veteran Hristo Pimpirev on Sunday met with US video game developer and private astronaut Richard Garriott, who is President of the New York-headquartered organization The Explorers Club. The meeting at Sofia University's National Centre for Polar Studies (NCPS) was also attended by Spanish adventurer and scientist Kitin Munoz and his wife, Princess Kalina of Bulgaria, Pimpirev said in a Facebook post.

The Explorers Club was founded in 1904. Roald Amundsen, Ernest Shackleton, Robert Peary, Edmund Hillary, Neil Armstrong, Buzz Aldrin, Jeff Bezos and Elon Musk have been among its members. The club has 3,500 members and runs a network of 35 offices worldwide. Every year, it supports 200 scientific expeditions with a total of USD 1.5 million.

The meeting discussed opportunities for cooperation between the NCPS, headed by Pimpirev, and The Explorers Club in studying the polar regions. It considered support for the upcoming 31st Bulgarian Antarctic Expedition and a historic first voyage of a Bulgarian military research ship through the world ocean.