site.btaGeorgi Gospodinov's Time Shelter Is The Guardian's Book of the Day 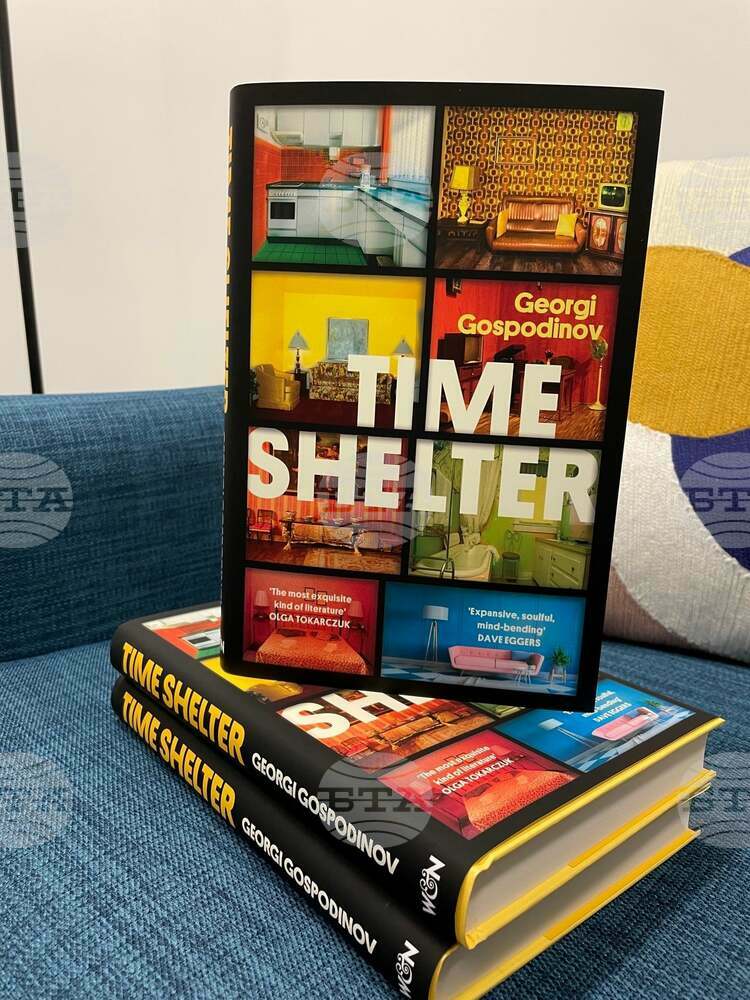 The Guardian published Friday an in-depth review of Georgi Gospodinov's third novel Time Shelter, declaring it their Book of the Day. The British daily does not save its praise for the book, saying that "for all its focus on the apparently bygone, it could not be more timely."

Gospodinov's novel exploring the theme of nostalgia as a weapon is described as "funny yet frightening". Events ranging from the Communist regime in Eastern Europe to the Brexit referendum in Britain can be viewed through the lens of Time Shelter.

The Book of the Day recognition is the latest in Gospodinov's biography. The author has received numerous national and international prizes, including the Danish literature award Zinklar and the Athens Prize for Literature.