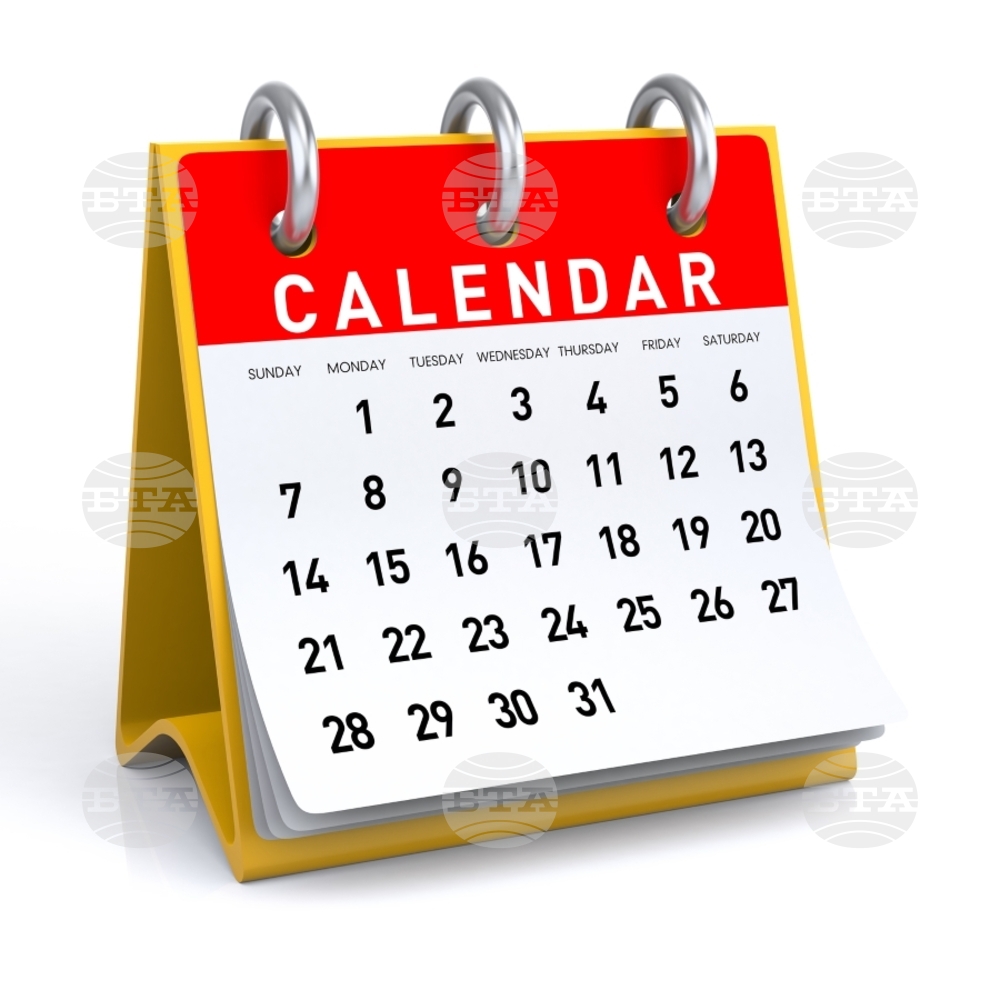 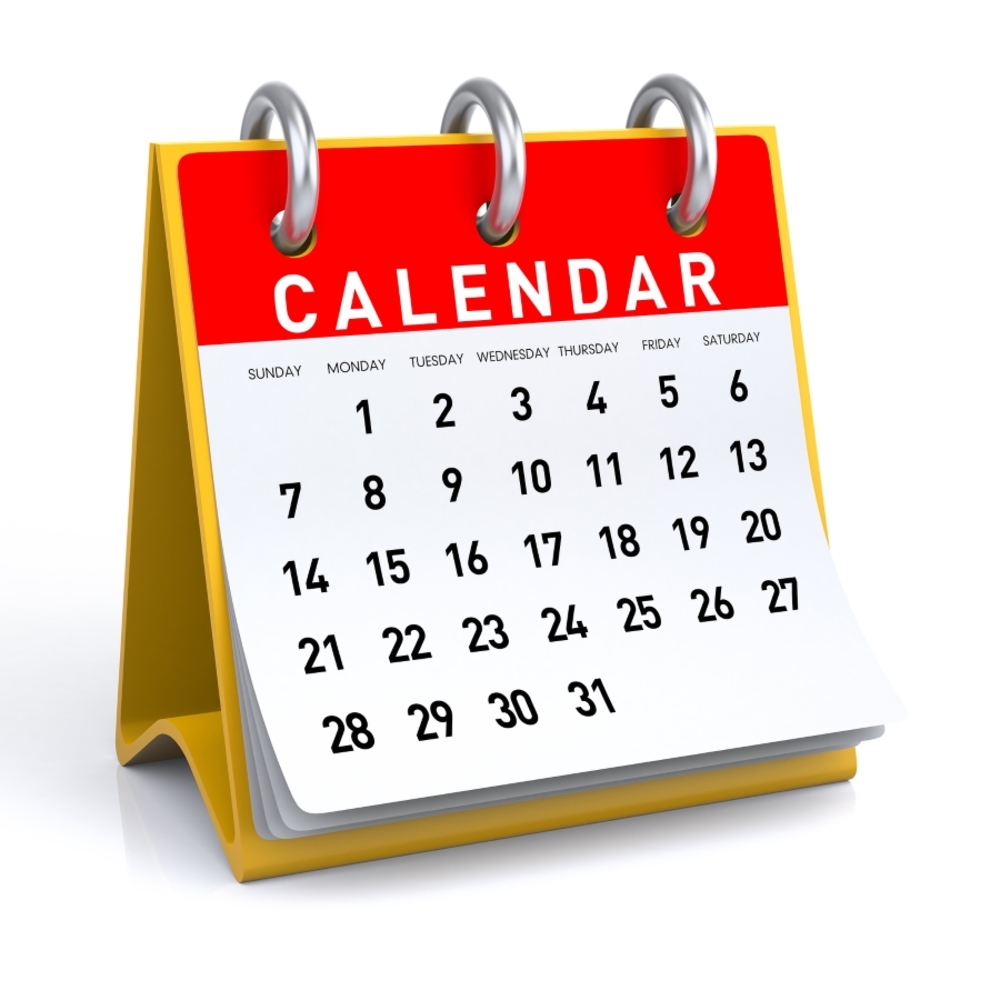 - Feast of the Conception by St Anne of the Most Holy Theotokos.

- Bosnia and Herzegovina. Day of Bridges. Stari Most (Old Bridge) in Mostar destroyed in 1993 by Bosnian Croat artillery.

- International Anti-Corruption Day. The signing conference for the UN Convention against Corruption is held in Merida, Mexico, in 2003.

1927: Mollov-Kafandaris agreement signed in Geneva between Bulgaria and Greece to compensate people who emigrated from
Bulgaria and Greece for their property. Between 300,000 and 400,000 Bulgarians emigrate from Aegean Macedonia to Bulgaria.

1991: Bulgaria and Romania sign Convention on Cooperation in Environmental Protection.