site.btaUPDATED GERB to Propose Government of Experts to Stabilize Bulgaria 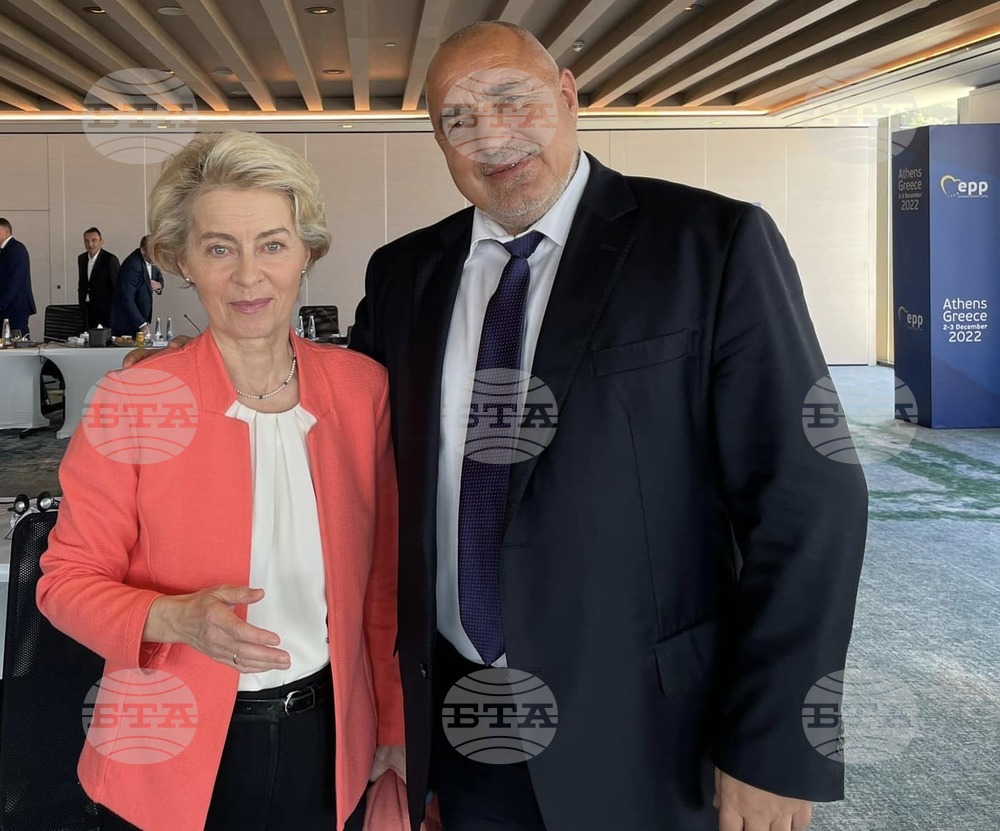 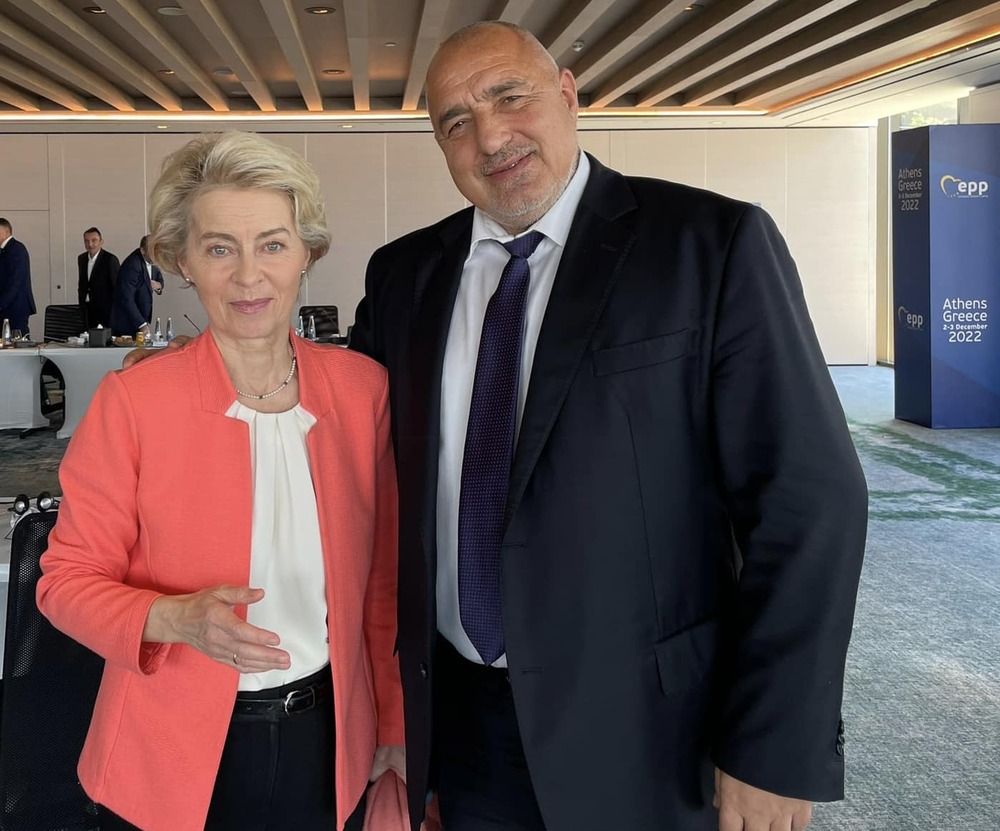 In a Facebook post on Saturday, GERB leader Boyko Borissov wrote that the government his parliamentary group will propose, will be of experts who can stabilize Bulgaria. He informed of this European Commission President Ursula von der Leyen, with whom he talked within a meeting of the European People's Party (EPP) in Athens.

"GERB will continue the dialogue with all parliamentary parties because Bulgaria needs a cabinet which to speed up the work on the adoption of all laws under the National Recovery and Resilience Plan," Borissov's post reads.

President Rumen Radev is scheduled to hand a government-forming mandate to the GERB-UDF parliamentary group on December 5.

Borissov also wrote that thanks to a parliamentary majority, led by his party, Bulgaria has already started the process of sending military aid to Ukraine. He added that despite the crises the country is going through, Bulgaria has confirmed its Euro-Atlantic orientation regarding the acquisition of the second batch of the F-16 squadron. Bulgaria also supported the prospects for EU membership of North Macedonia, but it is time for them to fulfil their obligations from this process by giving constitutional guarantees for the rights of all their citizens, Borissov noted.

At the EPP meeting in Athens he also spoke on the issue of Bulgaria's accession to Schengen with European Parliament President Roberta Metsola. He said he expressed his gratitude that the European Parliament once again supported Bulgaria on its way to Schengen and stressed that it is unacceptable to put additional political conditions in front of Bulgaria after the country has long met all the criteria for membership.

Bulgarian Rise leader Stefan Yanev announced on Facebook that his parliamentary group will submit to Parliament a draft resolution obliging the Bulgarian Prime Minister Galab Donev to vote against all initiatives of the Netherlands as a reciprocal measure of their policy towards Bulgaria.