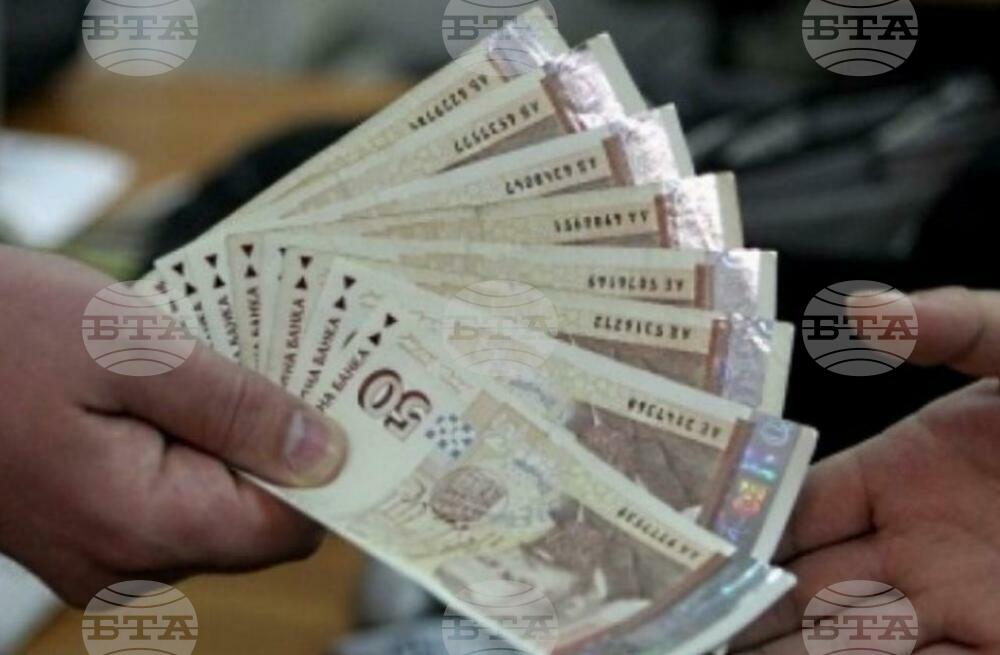 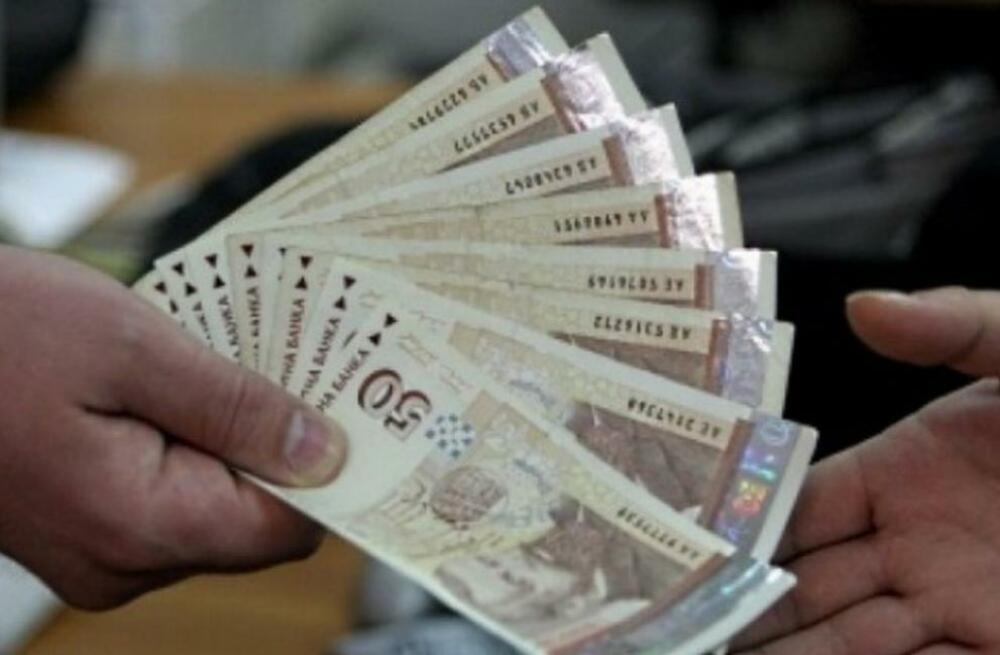 Senior public officials in Bulgaria are getting a pay rise, as their salaries are pegged to the average monthly wage in the public sector which, according to official statistics, increased by 13.6%, year on year, to BGN 1,710 in June (but still below the 16.9% inflation for the same period), Trud reports.

If Parliament were not dissolved, MPs' salaries would have been BGN 5,145, parliamentary committee chairs BGN 6,945, and the National Assembly chair BGN 7,975, according to Trud.