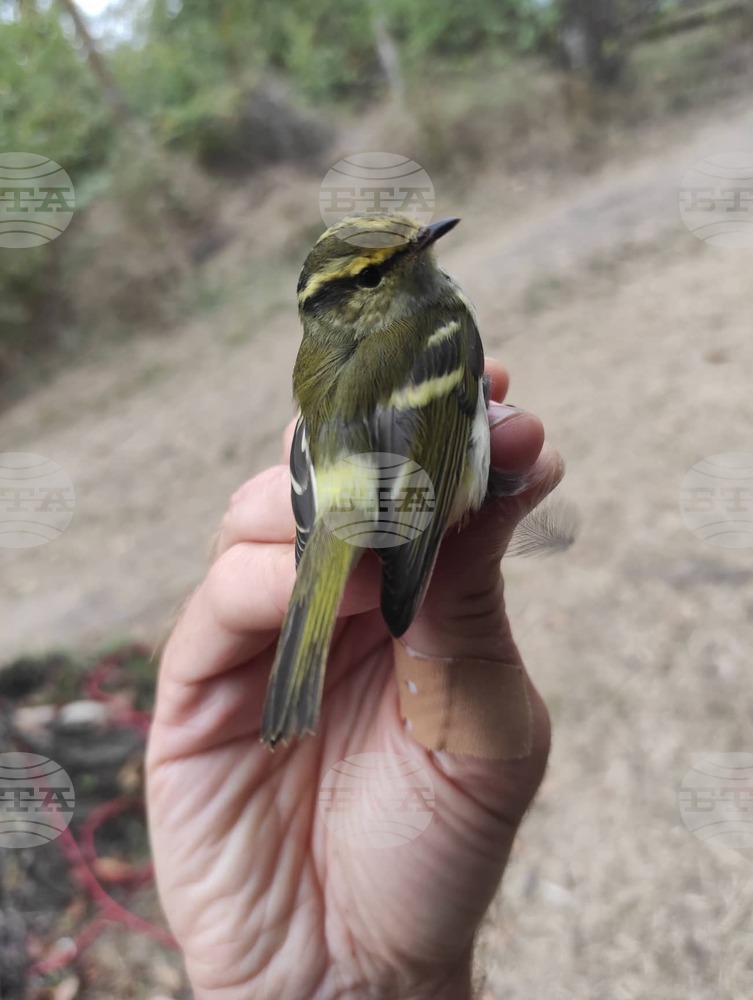 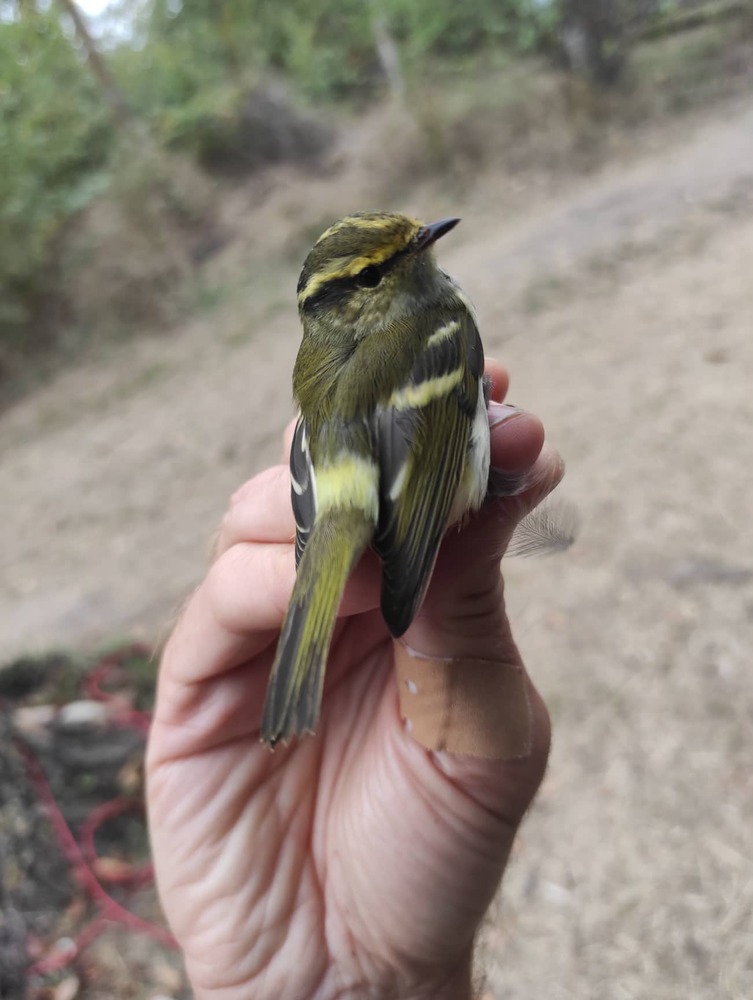 The team of the Durankulak Ringing Camp has ringed 12,642 birds from 89 species by mid-October, the camp organizers said on its Facebook page.

Quite a number of vagrant species have also been caught, meaning ones rarely observed in a certain zone, as well as repeated catches abroad. A case in point of the latter was a kingfisher ringed at Durankulak which was caught just two days later 100 km to the north at Chituc ringing camp, Romania.

Another notable capture of the Durankulak team was a White Wagtail (Motacilla alba) ringed in Finland.

In the course of three or four days, four Pallas's leaf warblers (Phylloscopus proregulus) found their way into the nets. This is an extremely rare vagrant for Bulgaria, with less than 10 observations so far. It nests in Northern China, Siberia, the Far East and normally winters in SE Asia. All four birds were ringed.

The camp also has some problems like the windy weather and shortage of people to help in the last two shifts between October 16 and 31. Another joking obstacle is a tame fox that scares the birds away from the nets.

The ringing camp began on August 31 and will continue until October 31. It is organized for the fourth year in a row jointly by National Museum of Natural History (NMNH) and the Institute of Biodiversity and Ecosystems at the Bulgarian Academy of Sciences, the latter’s Bulgarian Ornithological Centre, the LE Balkan Foundation, Branta Birding Lodge & Conservation Centre and Patrick Bergkamp, a lifelong ringer from the Netherlands.