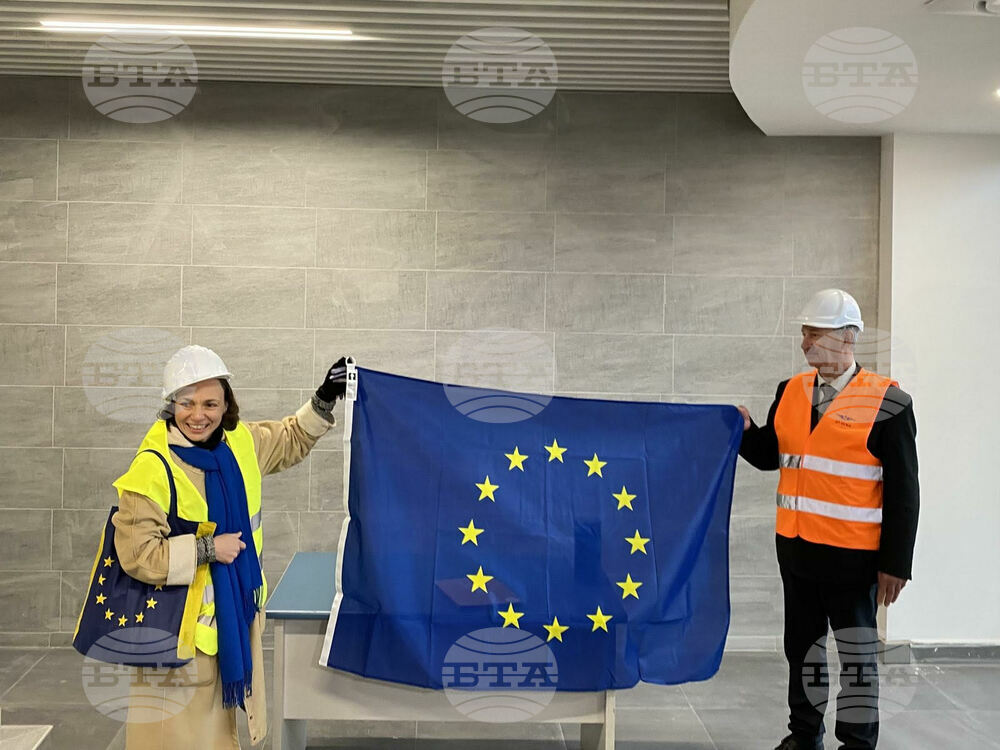 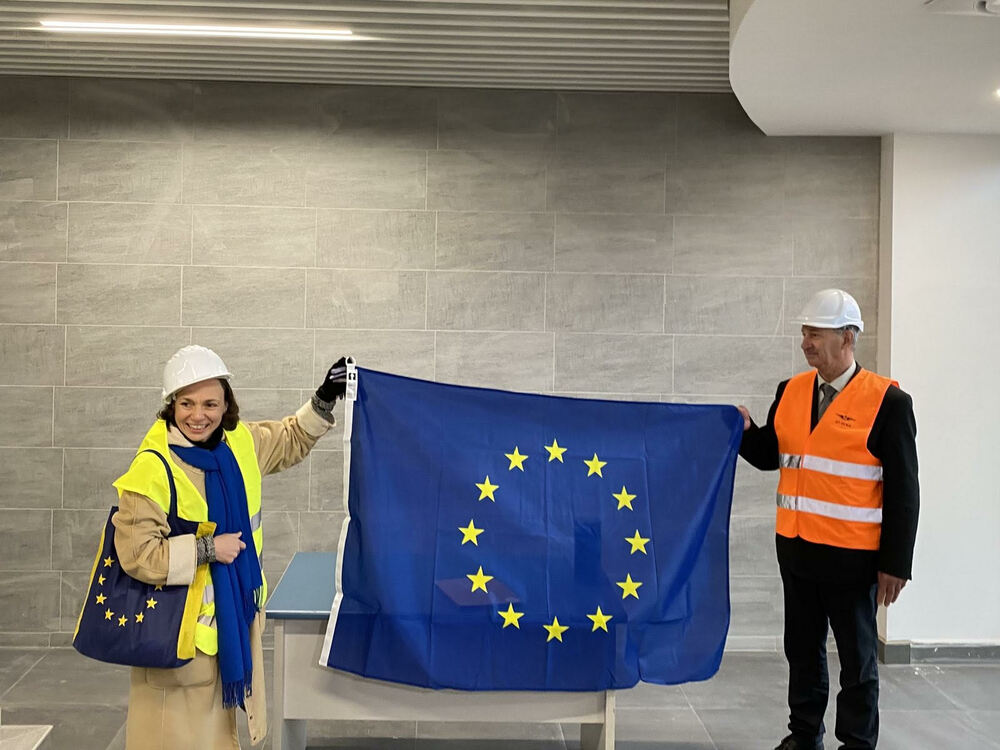 It quoted Monfret as saying that the Commission invested some EUR 700 million in Bulgaria's railway sector in the 2014-2020 programming period, and these investments during the 2021-2027 period will reduce the sector's current dependence on fossil fuels and will back the ambitious target of a 90% reduction of transport CO2 emissions by 2050.

The European Commission official got familiar with the progress of building and installation works at the Chirpan Station, whose tracks and switches are being renewed and whose signalling and telecommunications systems are being modernized.

These works are included in the modernization of the Orizovo-Mihaylovo railway, which is part of a project for Rehabilitation of the Plovdiv - Burgas railway line, Phase 2, which is co-financed by the EU Cohesion Fund through Operational Programme Transport and Transport Infrastructure 2014-2020. The contract cost is BGN 218,982,167 before VAT.

Monfret also toured the Stara Zagora Railway Station, which is being thoroughly renovated on financing from the European Regional Development Fund through Operational Programme Transport and Transport Infrastructure 2014-2020. The construction contract costs BGN 9,726,944 before VAT.