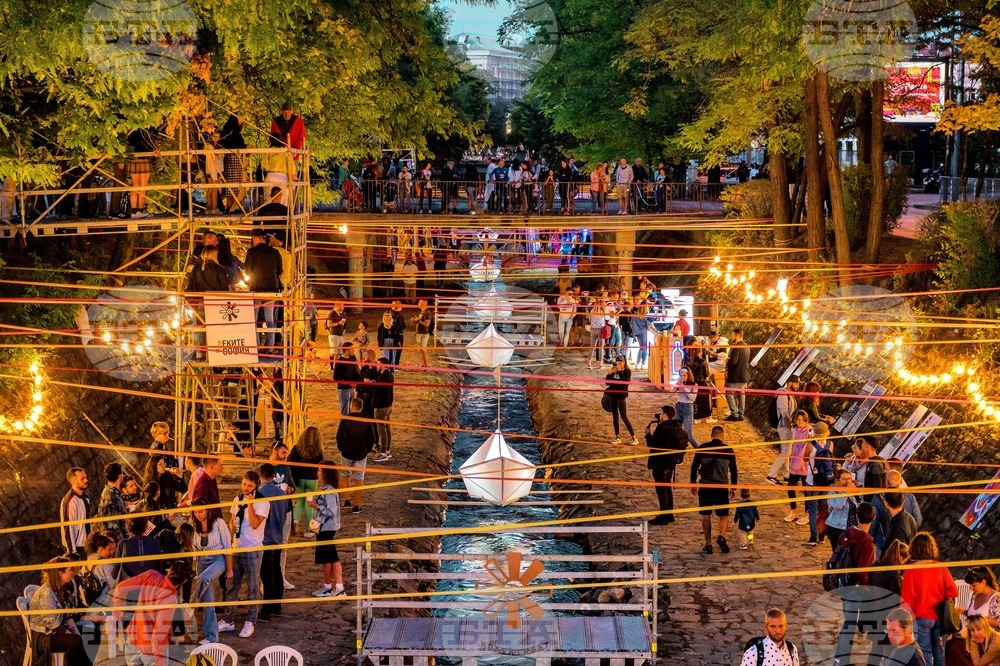 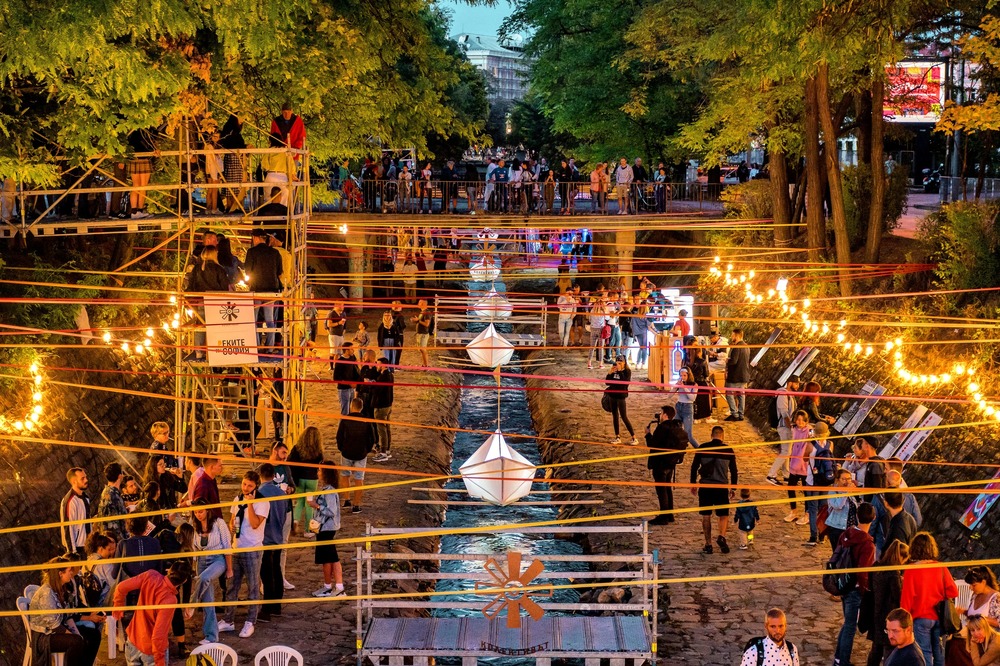 The Rivers of Sofia Project is the only Bulgarian winner of a European Heritage Award in 2022, the project organizers said on Thursday.

The European Commission and Europa Nostra announced the 2022 winners of the European Heritage Awards / Europa Nostra Awards, funded by the EU Creative Europe programme. The year 2022 marks the 20th anniversary of Europe’s Awards in the heritage field, 30 outstanding heritage achievements from 18 European countries have been awarded in five categories.

Rivers of Sofia is the winner in the category "Citizens' Engagement and Awareness-raising".

The project is an initiative of The Collective Foundation to revitalise the artificial riverbeds of the channelled rivers Perlovska and Vladayska that cross Sofia's city centre. By means of pop-up architectural interventions and cultural and educational programming, Rivers of Sofia made these spaces accessible to the public for the first time in 80 years and increased their visibility as urban heritage.

Historically, the rivers Perlovska and Vladayska have defined Sofia’s urban planning since the late 19th century. In the 1930s and 1940s, the rivers were channelled and artificial riverbeds were created of hand-cut masonry. These were listed as national cultural heritage in 1988. Despite their status, the riverbeds, which are inaccessible from the street level, were largely neglected. Originally, the artificial riverbeds were meant as urban infrastructure as well as threads of nature running through the city, but due to overbuilding and poor accessibility, their intended function is only now starting to be implemented.

After creating access points to the riverbeds and stages and pavilions with a light ecological footprint, Rivers of Sofia organised two festivals there in two years, with a varied cultural, educational and sports programme. During a workshop, architects, urbanists and students, in dialogue with Sofia’s chief architect, developed proposals for the riverbeds’ long-term integration into the urban fabric as green public spaces. The initiative changed the attitudes of Sofia’s citizens and local governance towards the artificial riverbeds, from an area in disuse to a place with cultural, natural and social value.

“Rivers of Sofia is an excellent example of community involvement and social participation. With a relatively small budget and funded by both the Municipality and socially responsible businesses, it managed to transform the urban environment. The initiative has good sustainability features, and the return on investment is very high. Its high transferability makes it a promising example for other urban environments in Europe,” the Awards Jury said.

The winners will be celebrated on 26 September in Prague at the European Heritage Awards Ceremony, to be held at the recently restored State Opera and co-hosted by the European Commissioner for Innovation, Research, Culture, Education and Youth, Mariya Gabriel, and Europa Nostra’s Executive President, Prof. Dr. Hermann Parzinger.

Rivers of Sofia was shortlisted for the New European Bauhaus Prizes 2022, which recognise existing beautiful, sustainable, and inclusive achievements. Similar projects are in development in other Bulgarian cities.