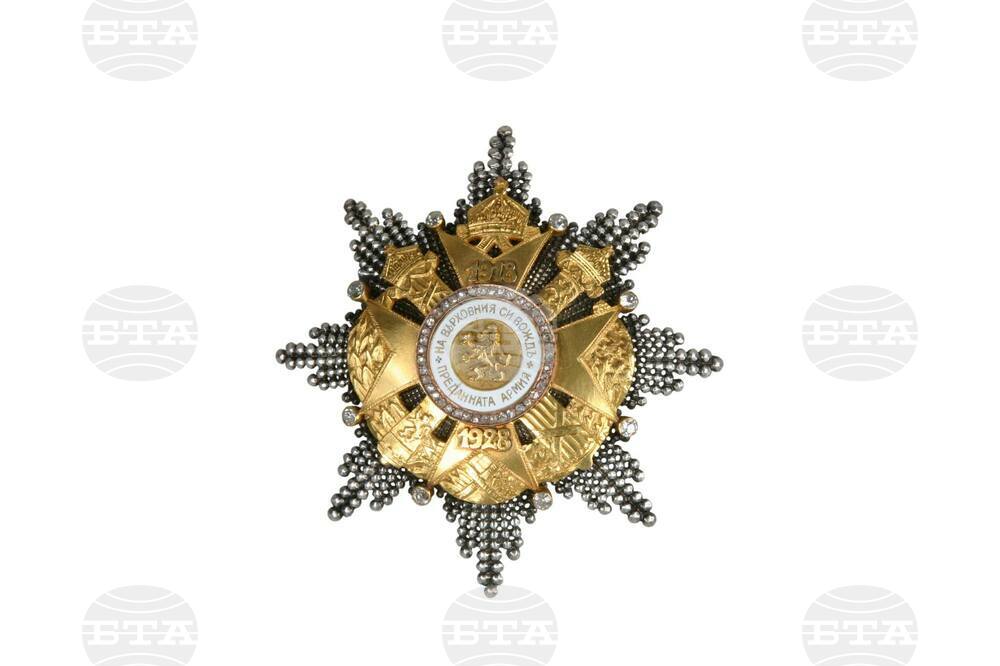 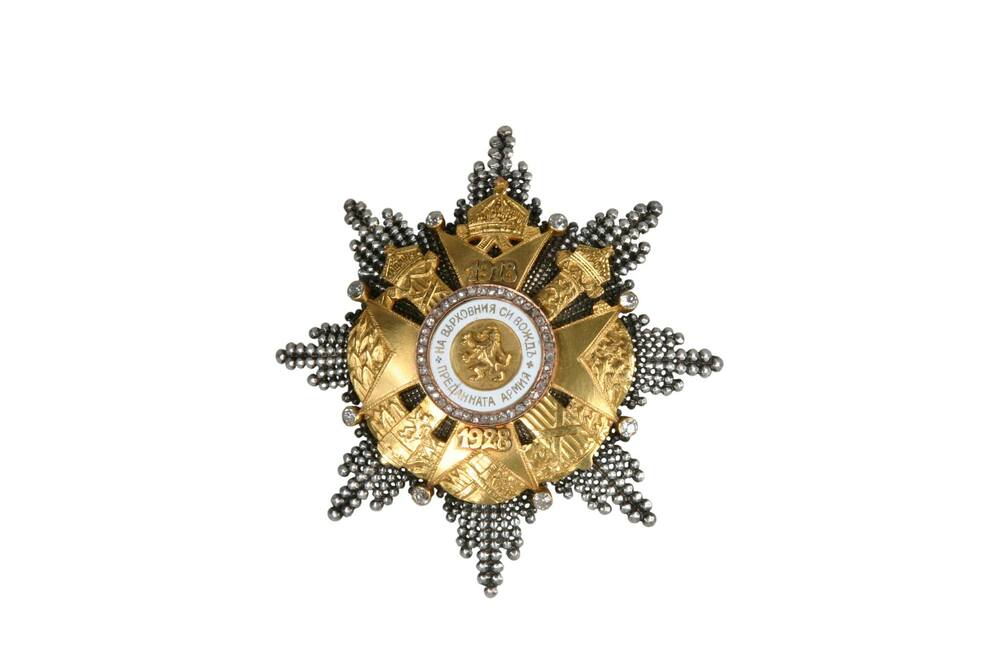 A collection of valuable jewellery will go on display to mark the 106th anniversary of the National Museum of Military History open on June 30. Most of the artefacts have not been shown until now.

The artefacts are an unknown and curious part of million collection of the museum. Among them are lapel pins, cuff links and collar buttons, Faberge eggs, watches, rings, cigarette cases made of platinum, gold, silver, diamonds, rubies and sapphires.

The exhibition will feature works of jewellery from over 25 of the most renowned jewellers from the end of the 19th century and the beginning of the 20th century such as Ludwig Wrana and Ernst Paltscho (Austria-Hungary), Peter Rath and Willy Ganssen Coburg (Germany), Bvlgari and Settepassi (Italy), Faberge and Bolin (Russia), Cartier and Hermes (France).

A little-known fact is that some of these jewelers made Bulgarian medals and orders. The exhibition will feature the Order of St Alexander, the highest order of the Principality of Bulgaria, made by C.F. Rothe and G.A. Sheid (Austria), and Kretly (France).