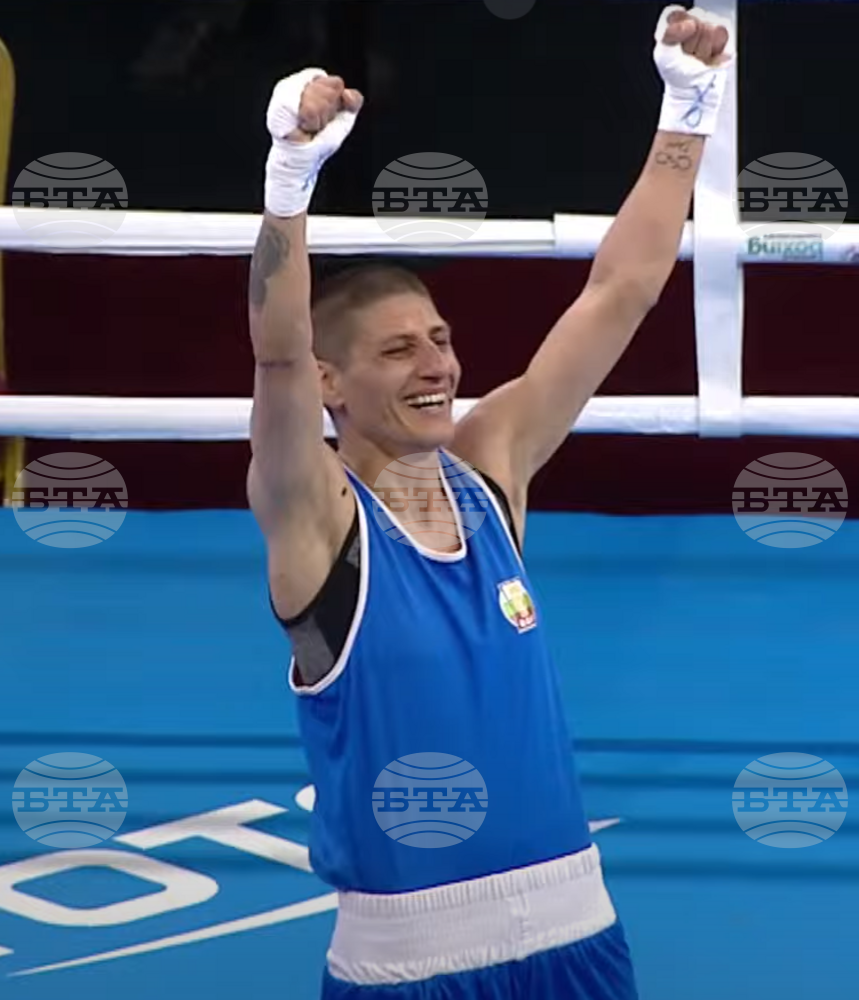 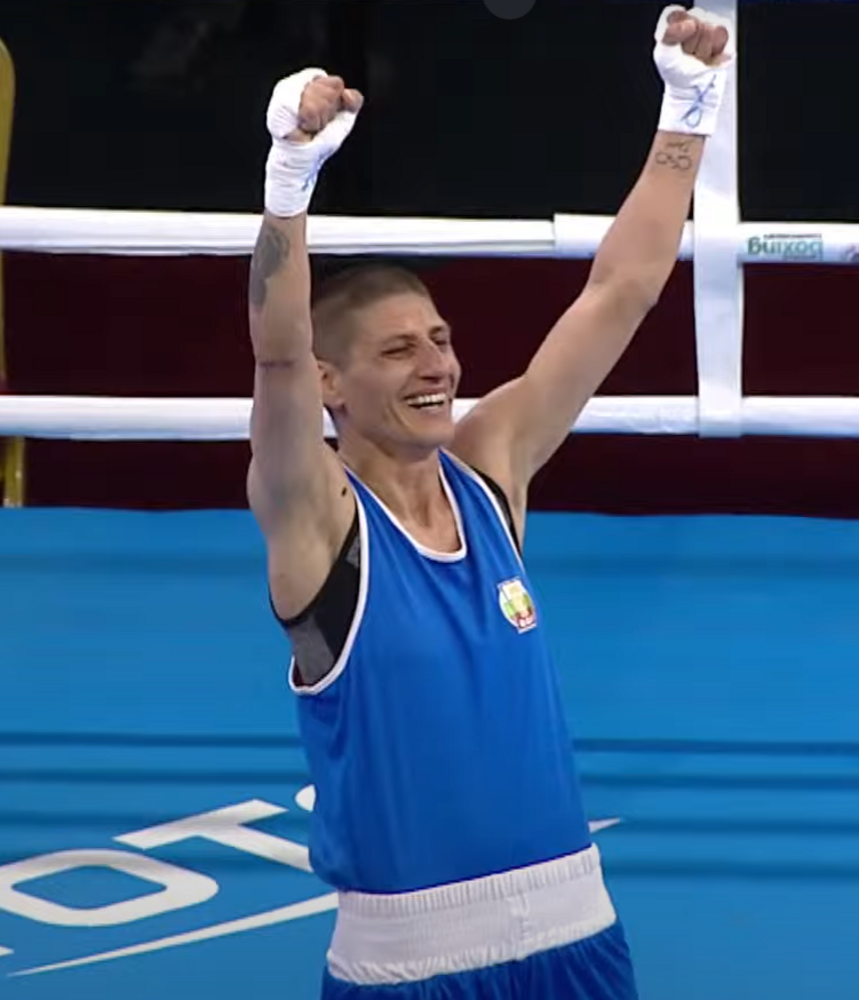 In the 48 kg weight class under, the 37-year-old national team member qualified for the semifinals of the championship. On Monday, she played a wonderful match against Ukrainian Hanna Okhota and was victorious by a 3:2 decision.

Thus, the Bulgarian secured a minimum of bronze. For a place in the final, she will face Alua Balkibekova of Kazakhstan on Wednesday.

The victory over Okhota brought Asenova the coveted World Cup medal. Reaching the semifinals is the biggest success of the Bulgarian boxer in her career yet at world championships. So far, she has won the European title in Sofia 2016, and three silver medals from championships in Europe.

World and three-time European champion Stanimira Petrova failed to secure a medal. In the 54 kg weight class, she lost in the quarterfinals to Turkey's Hatice Akbas.