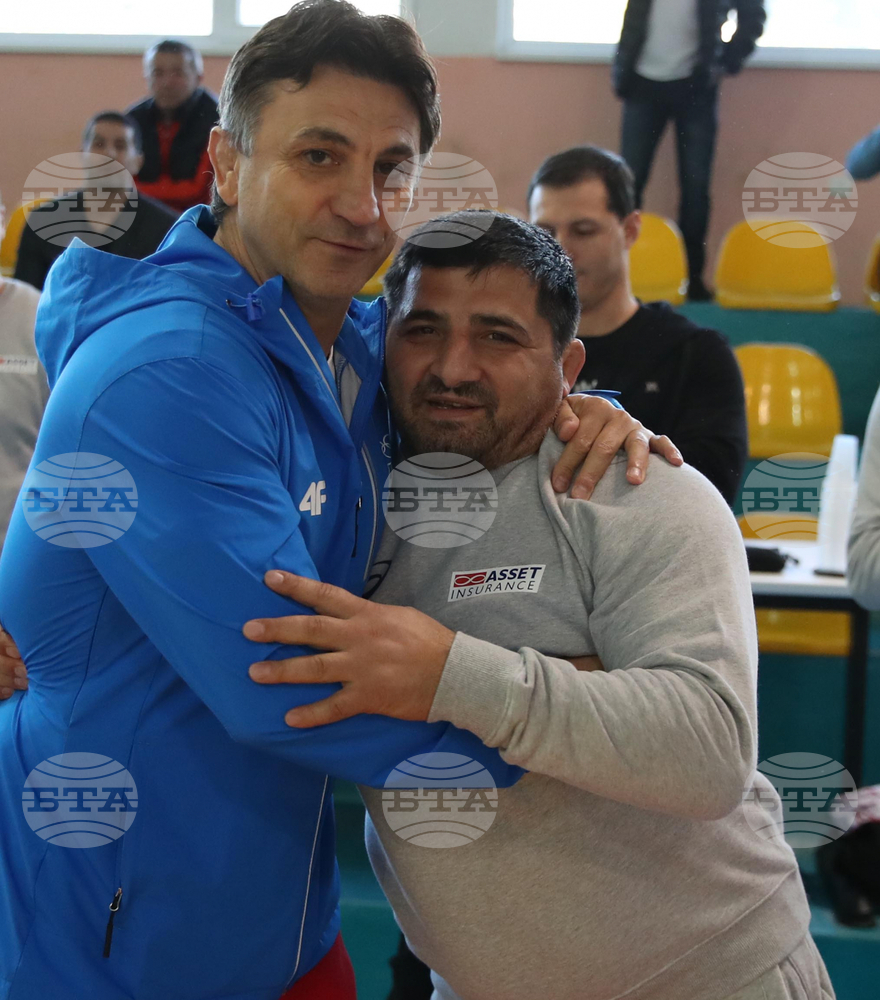 Former Bulgarian wrestler and current coach to the Serbian national team Stoyan Dobrev said in an interview for Ring on Sunday that Bulgaria investing five times less than Serbia in sport is not normal. According to Dobrev, this country spends some EUR 40 million on sport, as opposed to Serbia's EUR 200 million.

"Looking at the overall situation, there is a problem with the sport in Bulgaria. If there is no strong state, great sport cannot be produced. Grisha Ganchev alone cannot fund the whole sport industry. He has a big heart, a big soul, but the state should take in its own hands the financing and development of Bulgarian sport," Dobrev said. He believes that only after 5 or 10 years of investments can Bulgaria expect to see improvement.

The former Bulgarian wrestler spoke about the Serbian national politics regarding wrestling. "In Serbia, for every single medal from a European, a World Championship or Olympics, the state offers national recognition or a pension. This is an incentive," Dobrev pointed out. "This gives the whole thing meaning," he said and added that the Bulgarian state leaving its European and world championships with no financial security is unacceptable.

According to Dobrev, it is not just wrestlers in Bulgaria, but athletes here in general that suffer neglect from the government. "I cannot say that Serbia has more capacity than us. Their population is 6.5 million - same as ours. How can they devote so much money and attention, while we cannot?"

Before joining the Serbian national team, Dobrev worked for 12 years as an assistant coach to the Bulgarian national team, headed by coach Bratan Tsenov. Dobrev admits that facing his fellow countrymen in the 2022 World Wrestling Championships in Belgrade was one of the "toughest moments" in his life, because he will stay a Bulgarian for the rest of his life. "Bratan and I will always be friends. We respect each other," Dobrev shared and listed some of the successes the two achieved over the 12 years they worked together - 39 medals and 7 world titles won by greats such as Armen Nazaryan, Nikolay Gergov, Yavor Yanakiev, Hristo Marinov, and Elis Guri.

After joining the Serbian national team, Dobrev led them to four world titles in Greco-Roman wrestling. Dobrev said that he got Serbian citizenship, which would allow him to get recognized with a pension, which means a lot to him. "I really did a lot for Serbian wrestling. This is my ninth year here, and so far, we have won 35 medals - seven world titles, three European titled, one Olympic medal," he said.

When asked about the Bulgarian wrestling school, Dobrev stated that Bulgaria has always had talents and will continue to do so. "Our school will never perish. No matter the circumstances, Bulgaria will always have talents, who will earn world titles. There are two boys, who, I believe, are the biggest talents today - Edmond Nazaryan and Kiril Milov. They are gems!"