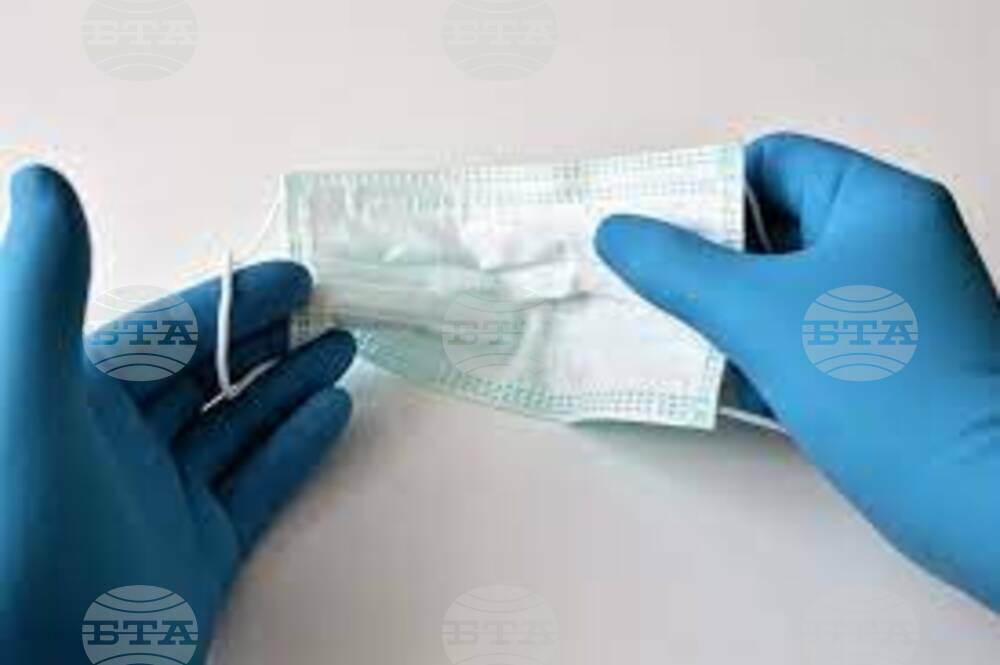 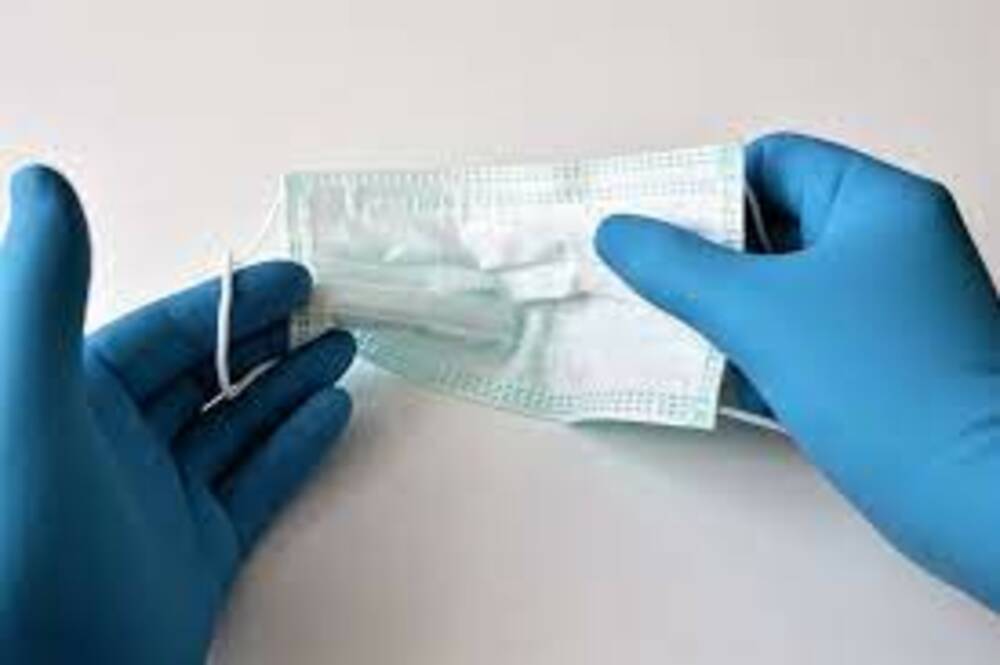 The ruling majority is proposing legal changes allowing for the introduction of measures after the end of the state of epidemic emergency in Bulgaria.

The draft amendments to the Health Act, submitted by MPs of Continue the Change, BSP for Bulgaria, There Is Such a People, and Democratic Bulgaria, were published on the website of the National Assembly.

The state of epidemic emergency expires on March 31 this year, and the proposal is for the changes to take effect on April 1. The amendments stipulate that after the end of the emergency, at the suggestion of the Chief State Health Inspector, the Minister of Health can issue orders to introduce anti-epidemic measures to prevent the spread of infectious diseases and control the risk. The measures can apply to the entire country or to specific regions for a certain period of time. According to the bill, directors of regional health inspectorates will also be involved in the process.

The measures to be introduced after the end of the state of epidemic emergency are general, such as social distancing, disinfection, wearing protective masks in certain public places, immunization campaigns, opening of walk-in vaccination sites, etc.

If necessary, it will be possible to introduce health requirements for persons arriving in Bulgaria, such as vaccination documents or other paperwork, according to the bill. It explicitly states that a ban on entry into the country and restriction of movement on its territory may not be imposed, nor will the health authorities be empowered to close down sites of public importance and/or other sites and services provided to citizens.