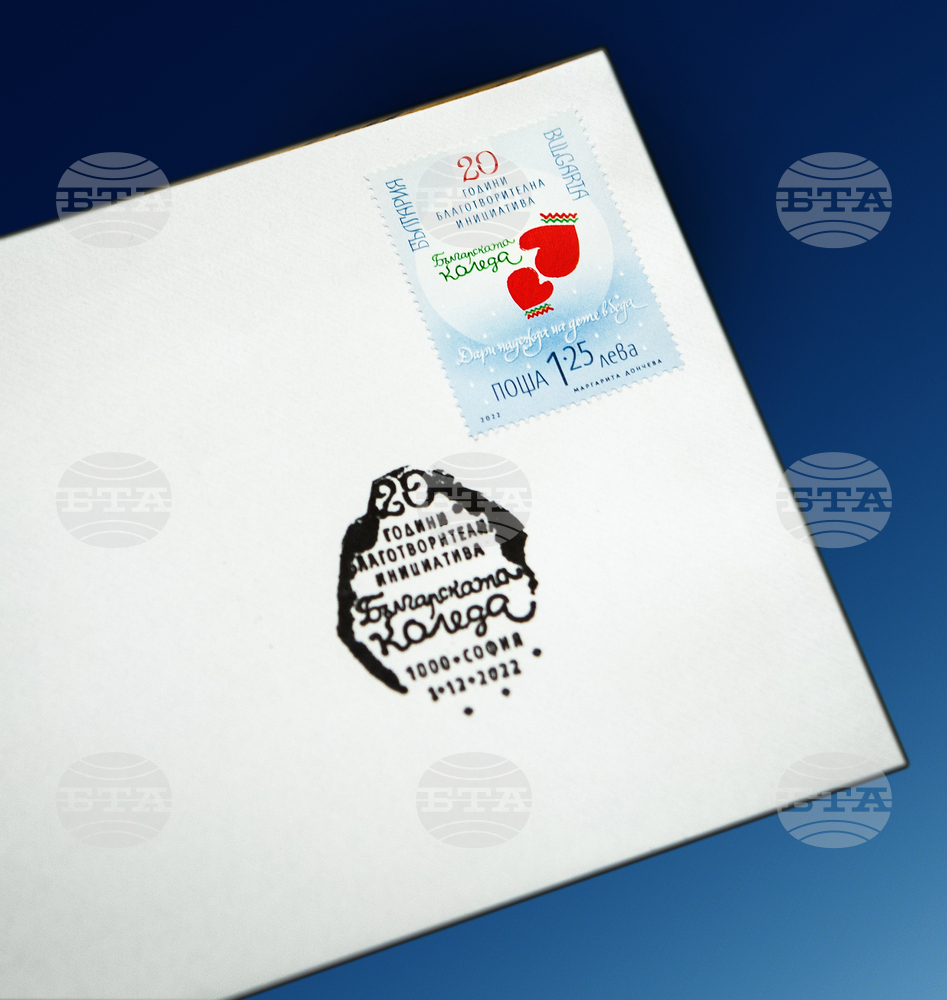 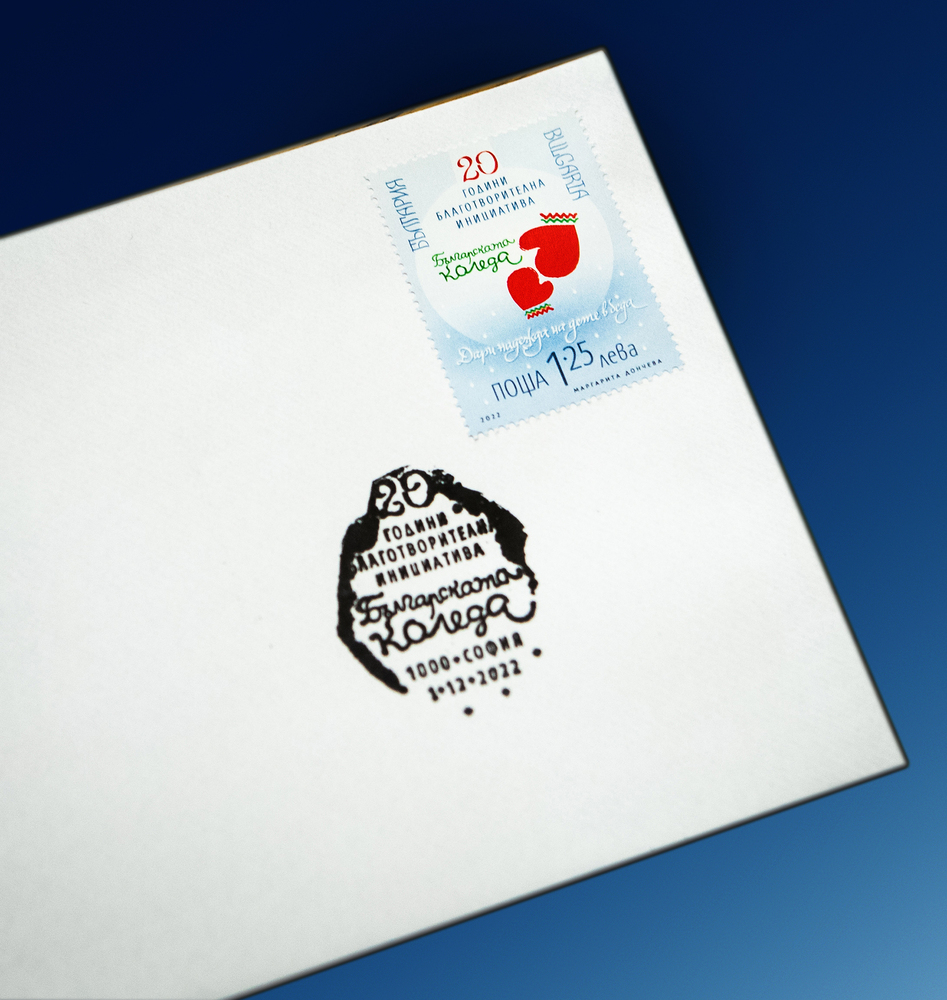 A stamp dedicated to the 20th anniversary of the Bulgarian Christmas charity initiative was launched in the building of the President's Administration on Thursday, the President's press secretariat said. The event was attended by President Rumen Radev, Transport and Communications Minister Hristo Aleksiev, Health Minister Asen Medzhidiev, Bulgarian Posts CEO Bogdan Teofanidis, the stamp designer Margarita Doncheva, doctors, co-organizers, ambassadors and partners of the initiative, and the Expert Council of the Bulgarian Christmas.

The stamp has a nominal value of BGN 1.25 and was put into circulation on December 1. It is available at the Central Post Office.

President Radev presented diplomas to the rhythmic gymnasts of the national team and the Children's Choir of Bulgarian National Radio led by Maestra Venetsia Karamanova. The diplomas acknowledge their contribution to the charity initiative and their generosity, empathy, kindness and care for children's health.

Thanks to the active support of the public, in 2022 the Bulgarian Christmas had a budget of BGN 3,070,000 and helped 517 Bulgarian children with serious chronic diseases. At the same time, it provided state-of-the-art medical equipment for diagnosis and treatment to 22 treatment facilities, the press secretariat said.

The President launched the 20th edition of the Bulgarian Christmas on Tuesday. This year it is dedicated to children with rare genetic diseases.