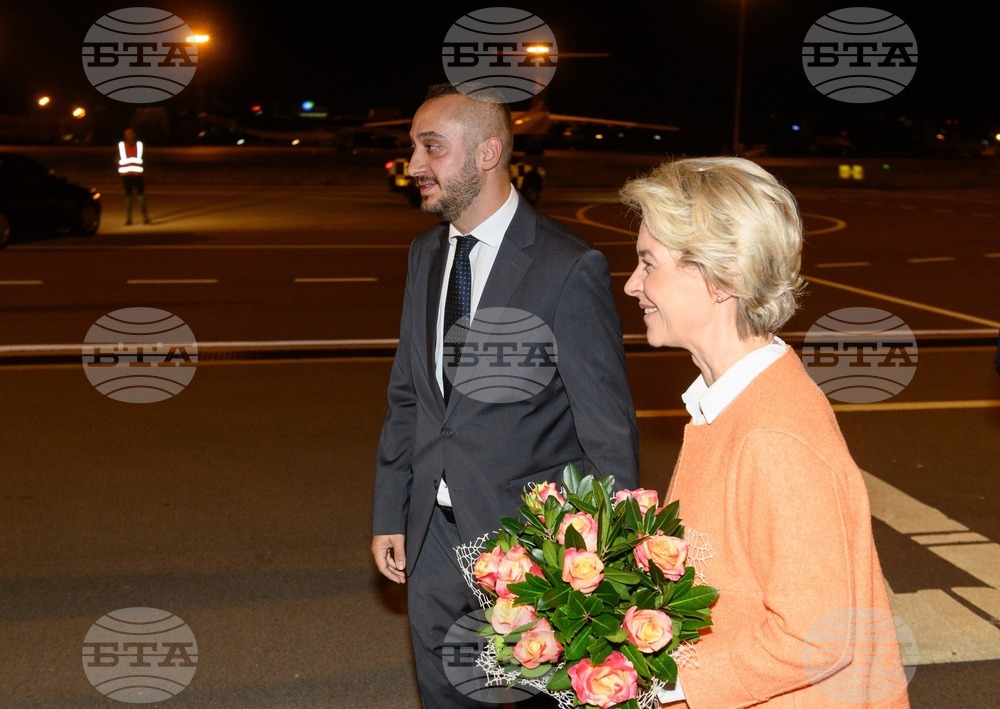 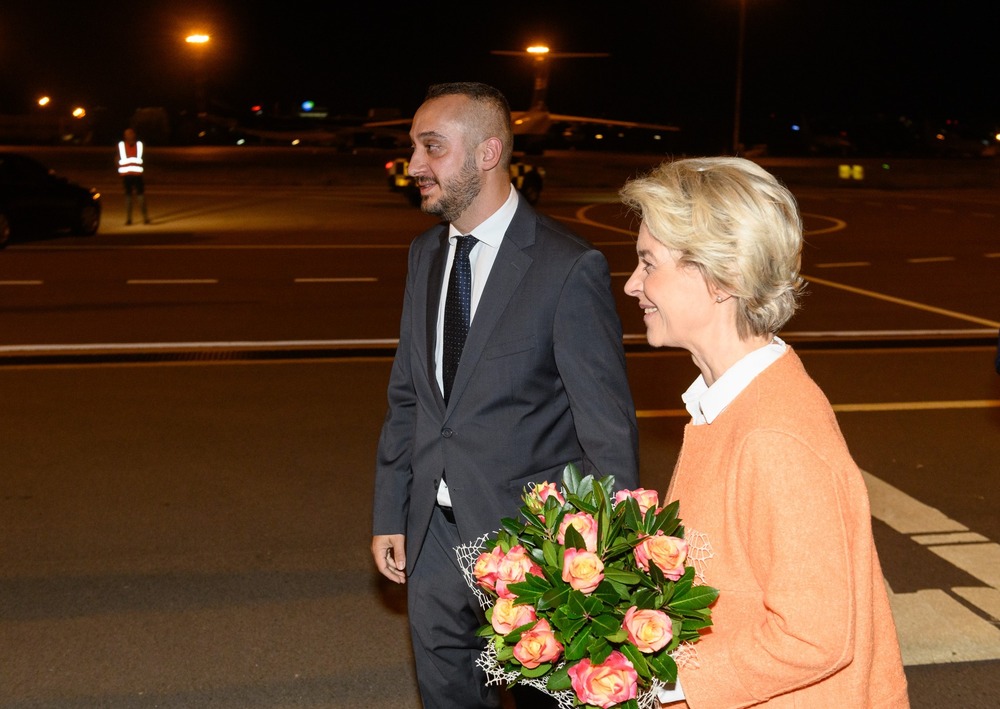 The interconnector is of strategic importance for Southeast Europe and provides an opportunity for real energy diversification of natural gas suppliers to the region. The interconnector provides Bulgaria with direct access to the Southern Gas Corridor and natural gas supplies via the Trans Adriatic Pipeline (TAP), the Trans Anatolian Natural Gas Pipeline (TANAP) and in the near future from the liquefied natural gas terminal near Alexandroupolis.

The Saturday ceremony will be hosted by President Rumen Radev and will also be attended by the Presidents of Azerbaijan Ilham Aliyev, of the Republic of North Macedonia Stevo Pendarovski, of Serbia Aleksandar Vucic, the Prime Minister of Greece Kyriakos Mitsotakis, of Romania Nicolae Ciuca, of Bulgaria Galab Donev, as well as the CEOs of project company ICGB, Teodora Georgieva and George Satlas.

At Sofia Airport Friday evening, Ursula von der Leyen was welcomed by Tsvetan Kyulanov, Acting Head of the EC Representation in Bulgaria. During her visit, the EC President will hold meetings with President Radev, as well as with the President of the Republic of North Macedonia and the Prime Minister of Greece.