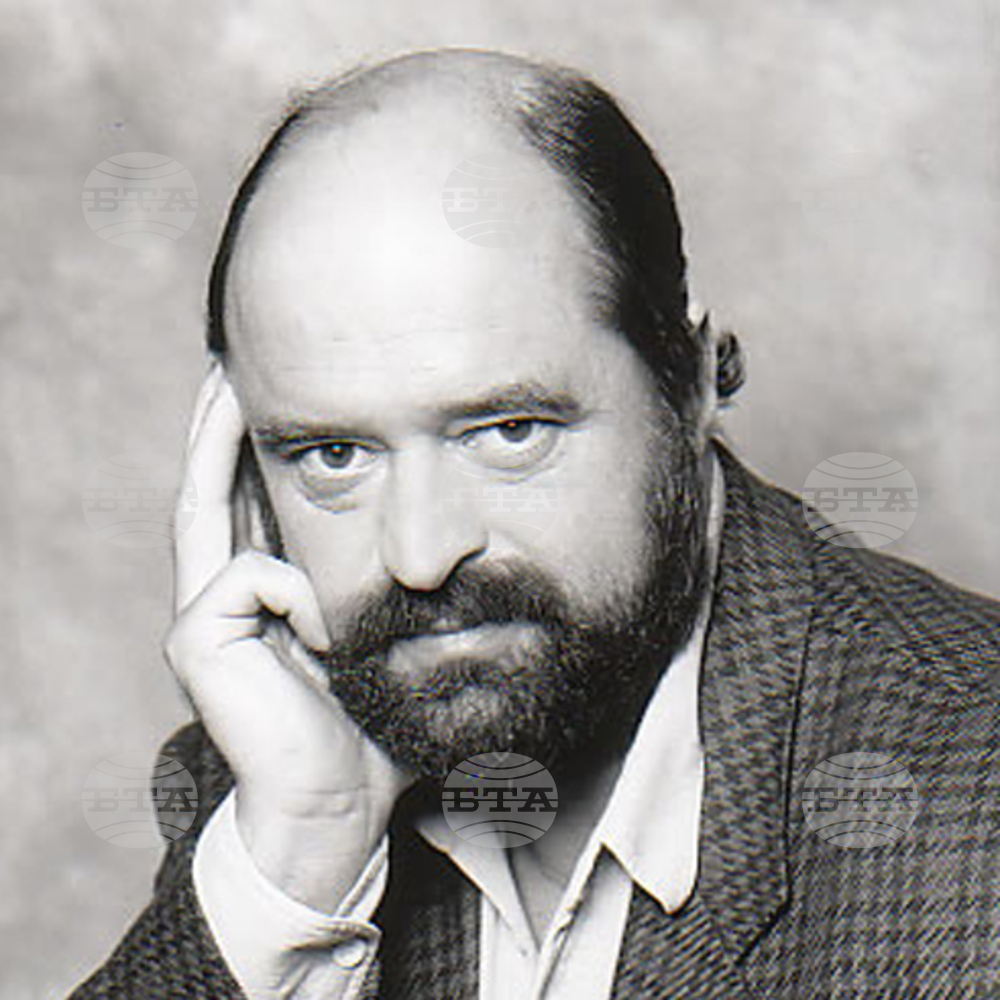 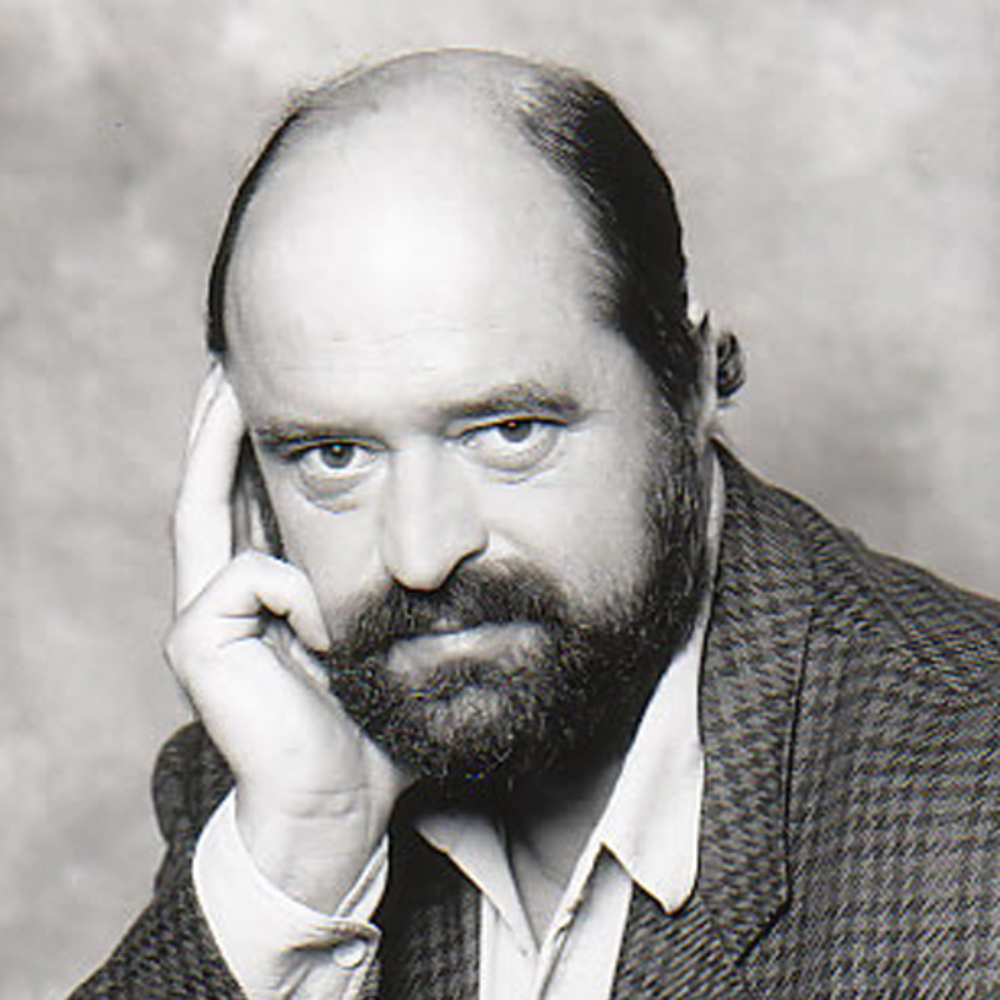 Rydl will help the National Opera and Ballet of Bulgaria accomplish its latest project: staging Richard Wagner's The Flying Dutchman. On Tuesday, Rydl will teach a master class to the soloists of the upcoming premiere. Wagner's opera will open the Muses on the Water summer festival on July 8 at Sofia's Lake Pancharevo.

Throughout his career, Rydl has played more than 100 roles. His concert repertoire ranges from Mozart to Penderecki and from Beethoven to Mahler. In 2013, Bulgarian audiences saw the singer perform in Beethoven's only opera Fidelio as Rocco.