site.btaProsecutor General: Specialization to Be Restored in District Prosecution Offices 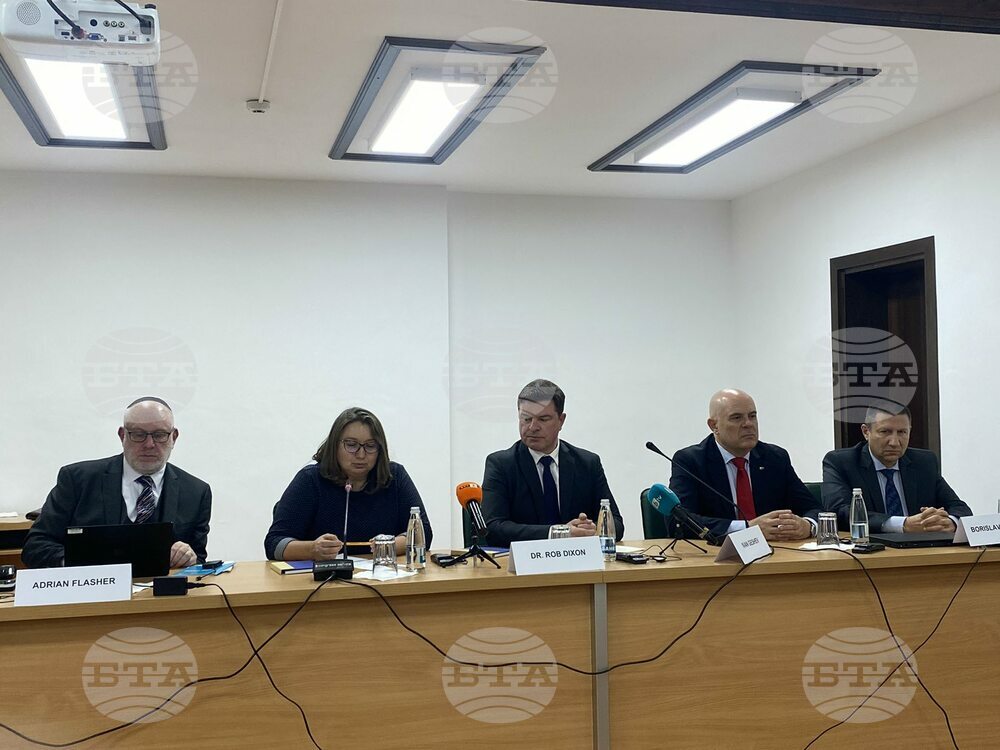 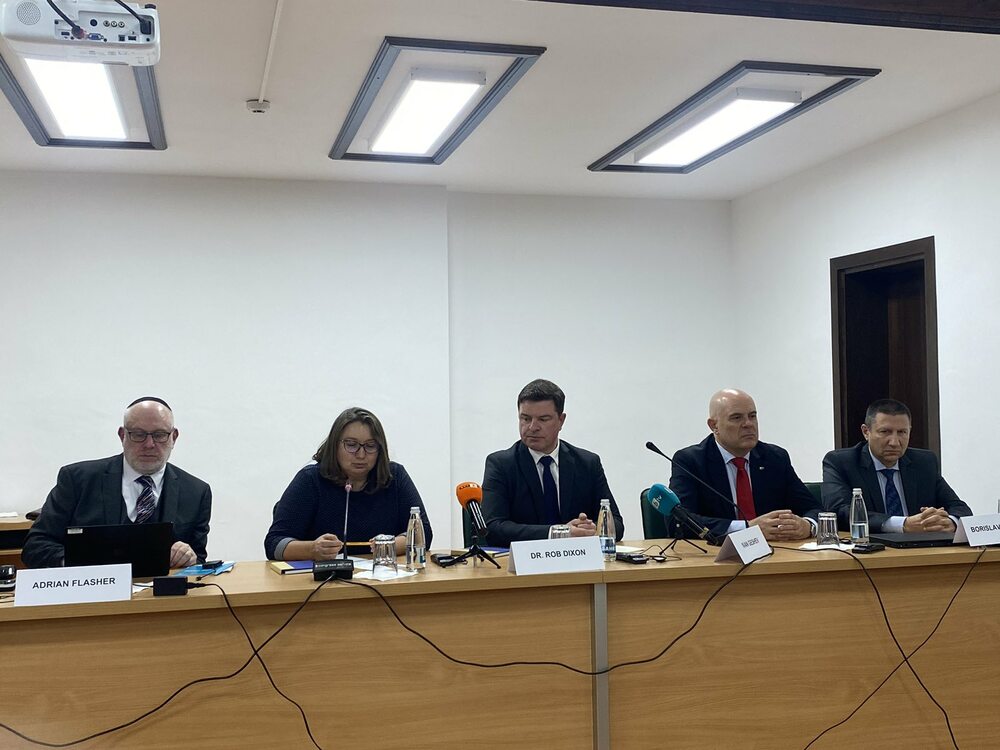 Prosecutor General Ivan Geshev called the closure of the specialized prosecution service "a national tragedy which has reverted us 12 years back". The Bulgarian prosecution service will try to restore specialization in the 28 district prosecution offices, although it is aware that this will not be enough, he told reporters on Monday.

Geshev opened a cybersecurity seminar at the prosecution service's training facility in Tsigov Chark. The three-day seminar is delivered by experts from Britain's Crown Prosecution Service and National Crime Agency for Bulgarian investigators and prosecutors.

Geshev said prosecutors on the ground will have to be trained to fight organized crime, terrorism, cybercrime and high-level corruption. "Fortunately, we interact well with our European partners to make up for 'the tragic legislative experiments'," he said.

The closure of the specialized prosecution service has led to what Geshev called a "boom in crime", including migrant trafficking. The prosecution service is one of the few stable institutions left in Bulgaria, but it cannot stop this boom in crime without cooperation and quality work on the part of the Interior Ministry and the security services, the Prosecutor General said.

The participants in the seminar were also addressed by British Ambassador Rob Dixon, Deputy Prosecutor General Borislav Sarafov, who is Director of the National Investigation Service, and Adrian Flasher from the Crown Prosecution Service.

On April 14, Bulgaria's Parliament passed conclusively revisions to the Judicial System Act, proposed by the Kiril Petkov government, under which the specialized jurisdictions were closed down. Critics of the specialized courts and prosecution offices argued that power-holders used them as "bludgeons" to eliminate their political and business opponents. Proponents insist that the specialized jurisdictions were set up on recommendations from the European Commission and the Council of Europe, and that their closure is likely to wreck the judicial system.