Autodoc reports another very successful business year in 2019 with sales growth of about 48% to a total of EUR 615m. Earnings before interest, taxes, depreciation and amortisation (EBITDA) rose by 50% to EUR 44.6m. After entering the Irish market, Autodoc is now operating in 27 European countries.

BERLIN, 4 August 2020 – Autodoc, Europe's leading online dealer in the automotive aftermarket, also grew profitably in the fiscal year 2019, thus continuing its consistent success story that began in its founding year of 2008. The company was able to significantly increase its sales and turnover of automotive spare parts, consumables and accessories on the internet. Net sales increased by 48% year-on-year to EUR615.0m (2018: EUR415m). As a result, Autodoc achieved its own sales target of over EUR600m. Earnings before interest, taxes, depreciation and amortisation (EBITDA) increased by 50% to EUR44.6m (2018: EUR29.7m). The return on sales improved slightly to 5.0% (2018: 4.8%).

Autodoc's customers are end consumers (B2C) and increasingly also corporate customers (B2B), especially independent workshops and fleet providers. In addition to the automotive segment, Autodoc also serves the truck segment and, since 2019, the motorcycle segment. Autodoc sells its products exclusively via online shops and marketplaces, thus completely doing without brick-and-mortar retail. Consequently, the company is able to offer a much wider selection than local retailers: the portfolio contains over 2.5 million products from 545 brand manufacturers for more than 44,000 configurations of 128 car brands. Autodoc's success is based, among other factors, on highly technology-oriented online marketing. Autodoc operates its own IT, logistics and service infrastructure for the reliable and efficient handling of the automotive parts trade. Since June 2020, Autodoc also runs a website in Ireland and is now represented in a total of 27 European countries.

"The fiscal year 2019 was once again a very strong year for us and proof that our growth strategy is successful. We are focusing on early expansion into other European countries, a strong customer focus and an aggressive pricing policy. We continued to improve our profitability last year despite the strong expansion. Our market offers enormous potential – e-commerce for automotive spare parts will grow at an above-average rate in the coming years and will allow customers to benefit from considerable cost advantages," says Alexej Erdle, chief executive of Autodoc.

The market prospects for Autodoc are excellent: the changes brought about by digitalisation are also having a positive effect on the secondary market of the automotive industry. The sales market for Autodoc has grown in recent years thanks to the trend towards e-commerce in this segment. According to the McKinsey study "Ready for Inspection", the potential of the European automotive aftermarket is expected to grow to EUR295bn by 2030. The digital market share is expected to offer the greatest growth potential. The share of "digital entrants", which includes Autodoc, could grow from currently less than 10% to 30%.

"Customer benefit and satisfaction have been our top priorities since the company was founded: for example, we have further expanded our services for customer-friendly apps. Among them is the ‘Autodoc Club’, which includes an extension of the app for mobile devices, the continuous addition of repair videos to our own YouTube channel, and the special conditions programme for frequent customers," adds Alexej Erdle. Autodoc, he says, has become a trendsetter for the industry, and the company's initiatives and innovations are readily emulated by competitors.

The positive development for Autodoc continued in the first half of 2020 despite the coronavirus pandemic. In the first quarter, the online dealer recorded a 30% increase in sales to EUR165m (Q1 2019: EUR127m). Sales growth for the first half of the year amounts to around 35%. Autodoc's business is cyclical – the company traditionally generates most of its annual revenues in the fourth quarter. For the full year 2020, Autodoc is expecting sales of more than EUR800m.

Berlin-based Autodoc specialises in the e-commerce automotive aftermarket. The company sells automotive spare parts, consumables and accessories online in 27 European countries. Autodoc shows its customer focus through social media activities, technical support in the languages of the countries it operates in, and a demand-based range with nearly 2.5 million products from 545 manufacturers for 128 car brands. At the end of 2019, Autodoc had a customer base of around 7.1 million active customers. The company employs 1,800 people across Europe and achieved sales of around EUR615.0m in 2019. In Europe, Autodoc was the largest and fastest-growing company in the automotive aftermarket segment last year. 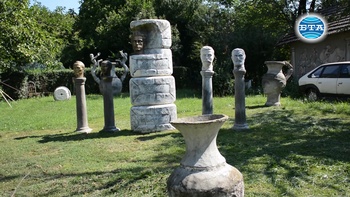 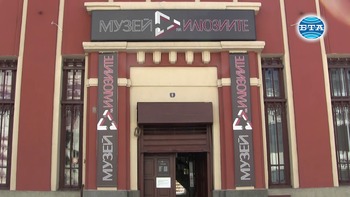 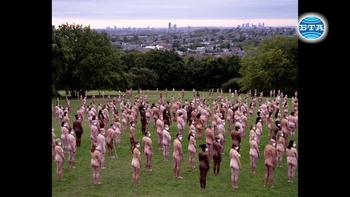 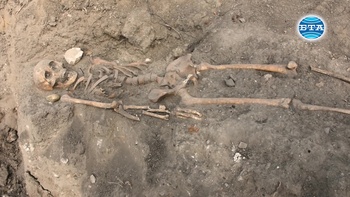 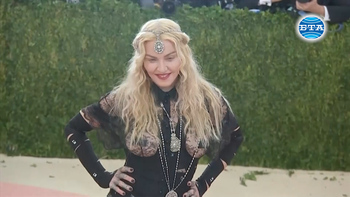 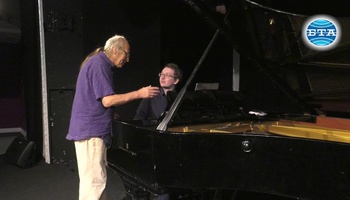 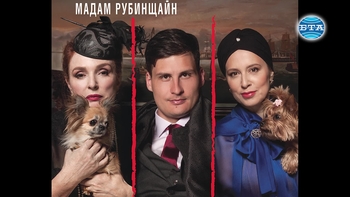